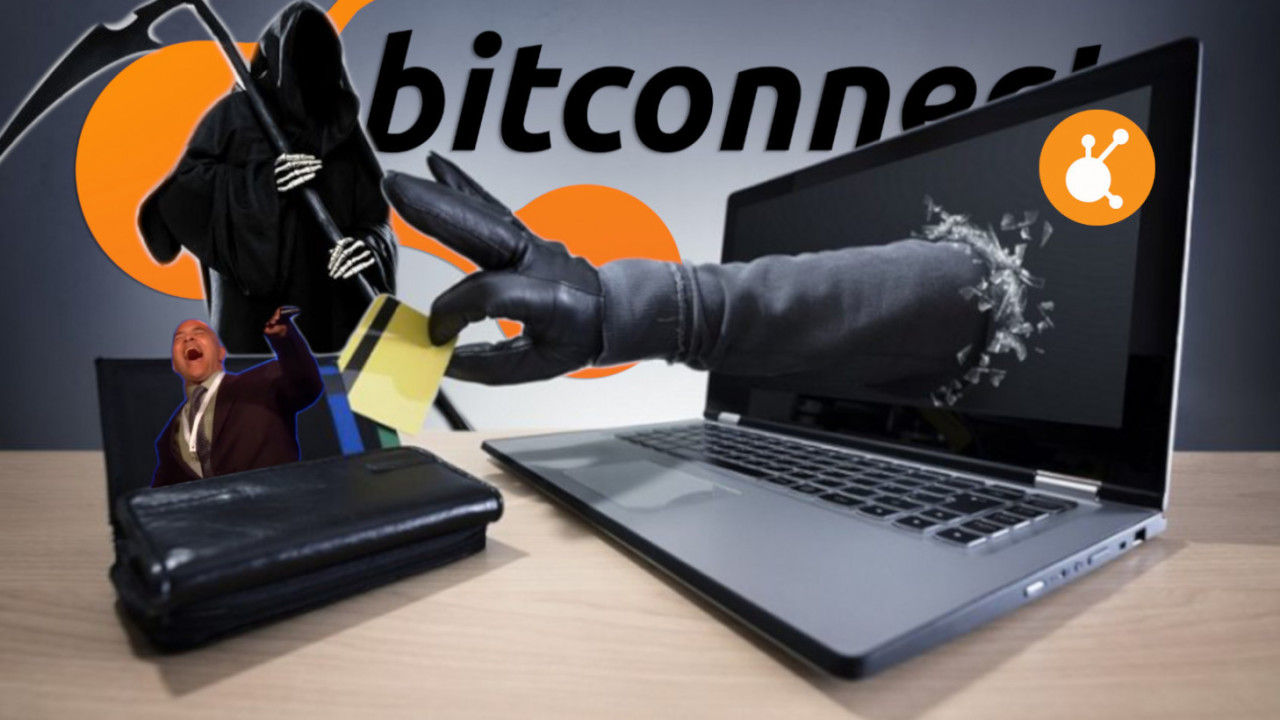 The final blow has been dealt to notorious BitConnect: it has finally been delisted from the last remaining cryptocurrency exchange that traded it.

As announced in August, exchange desk TradeSatoshi promised to delist BitConnect and its BCC token from its platform on September 10 – and the day has finally come.

Even though BCC was still available for trading on TradeSatoshi until September 10, CoinMarketCap data shows nobody had traded BitConnect in the past 24 hours. It is worth pointing out that CoinMarketCap has yet to indicate the fraudulent cryptocurrency has been officially delisted.

BitConnect has had a turbulent history, there’s too much to mention so read about it here, here, here, here, and here. We all know it was a scam, and it should now be considered officially dead.

For what it’s worth, BitConnect trading pairs continue to show up on certain dark, dingy, and clandestine corners of the internet. Hard Fork has been able to discover at least one (extremely suspicious) exchange desk offering BCC trading pairs. Out of caution for our readers, we’ve chosen not to link to the platform in question.

In any case, you probably don’t want to be trading cryptocurrency on any exchange that still supports a known scam like BitConnect.