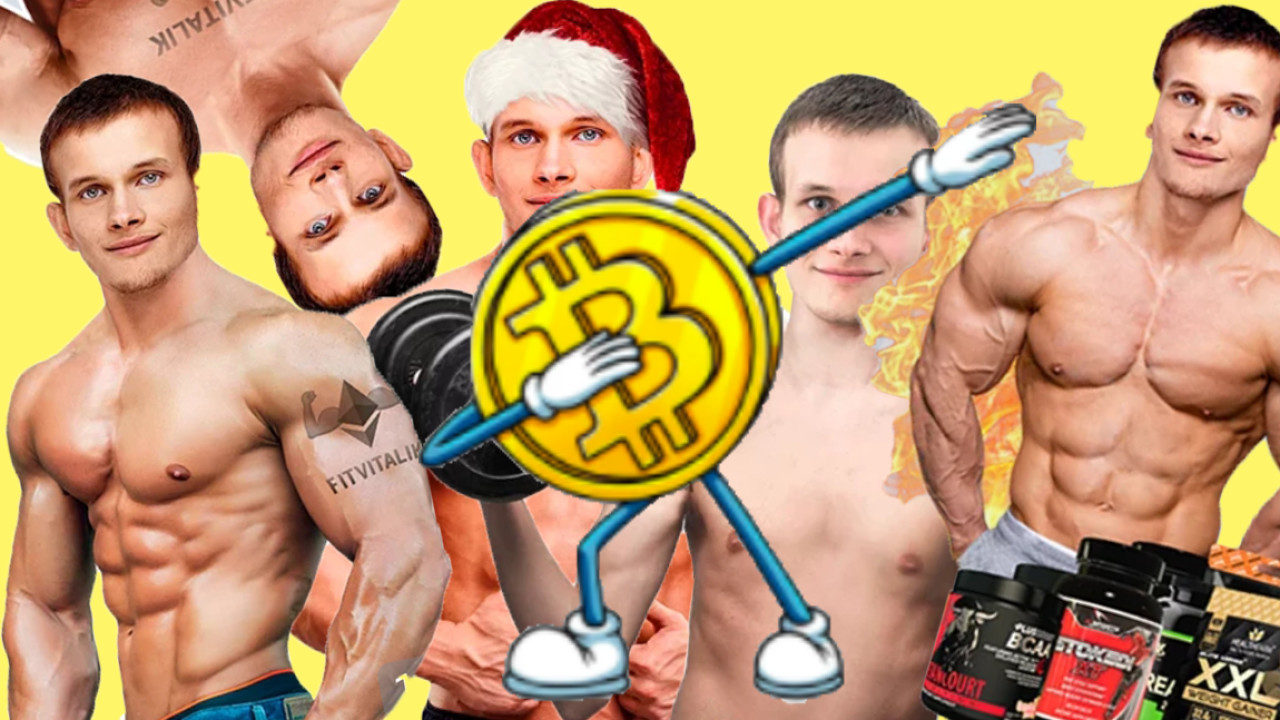 The future of Ethereum ETH has come under scrutiny with claims that the collapse of its cryptocurrency is inevitable. And co-founder Vitalik Buterin agrees, for now.

In a piece published on TechCrunch, cryptocurrency entrepreneur Jeremy Rubin stipulates the price of ETH – the network’s underlying digital asset – is bound to plummet.

“In Ethereum as it presently exists, this is absolutely true,” Buterin said in a post on Reddit. “[A]nd in fact if Ethereum were not to change, all parts of the author’s argument […] would be correct.”

Cryptocurrency entrepreneur, Jeremy Rubin, made the claims in an article on TechCrunch. Ethereum, the author argues, has problems with scaling and smart contract security that lead to an inability to out-do competitors. All this will inevitably lead to a collapse by “economic abstraction.”

Economic abstraction is a phrase used to describe the payment of transaction or smart contract fees (gas), in a token that is not native to the Ethereum network. Rather than paying gas in ETH, the owner of a smart contract would pay in the token native to their contract, likely based on the ERC-20 standard.

The concept of economic abstraction is crucial to Rubin’s arguments: if all smart contract owners are able to deliver their contracts and pay gas fees in ERC-20 tokens rather than ETH, it would render the asset redundant. It will also decrease its value.

Instead of paying for Gas in ETH, we could make every BuzzwordCoin transaction deposit a small amount of BuzzwordCoin directly to the block’s miner’s address to pay for the contract’s execution. Paying for Gas in a non-ETH asset is sometimes referred to as economic abstraction in the Ethereum community.

There are a number of issues with Rubin’s line of argument. Vitalik Buterin himself even responded to the article on Reddit, rebutting several claims made by Rubin.

Indeed, Buterin does concede that Rubin is, in part, correct. But Buterin clarifies that Ethereum can survive by being able to evolve and develop.

However, Buterin affirms that the Ethereum community is considering two proposals, which, if actioned, would enshrine ETH at a native protocol level.

Basically this means that ETH would be required to pay Gas. In doing so this creates a structure by which the “…value of ETH… is very much nonzero,” Buterin states on Reddit.

Depending on how long it takes the community to enact these proposals, Ethereum might have an uncertain few weeks or months ahead.