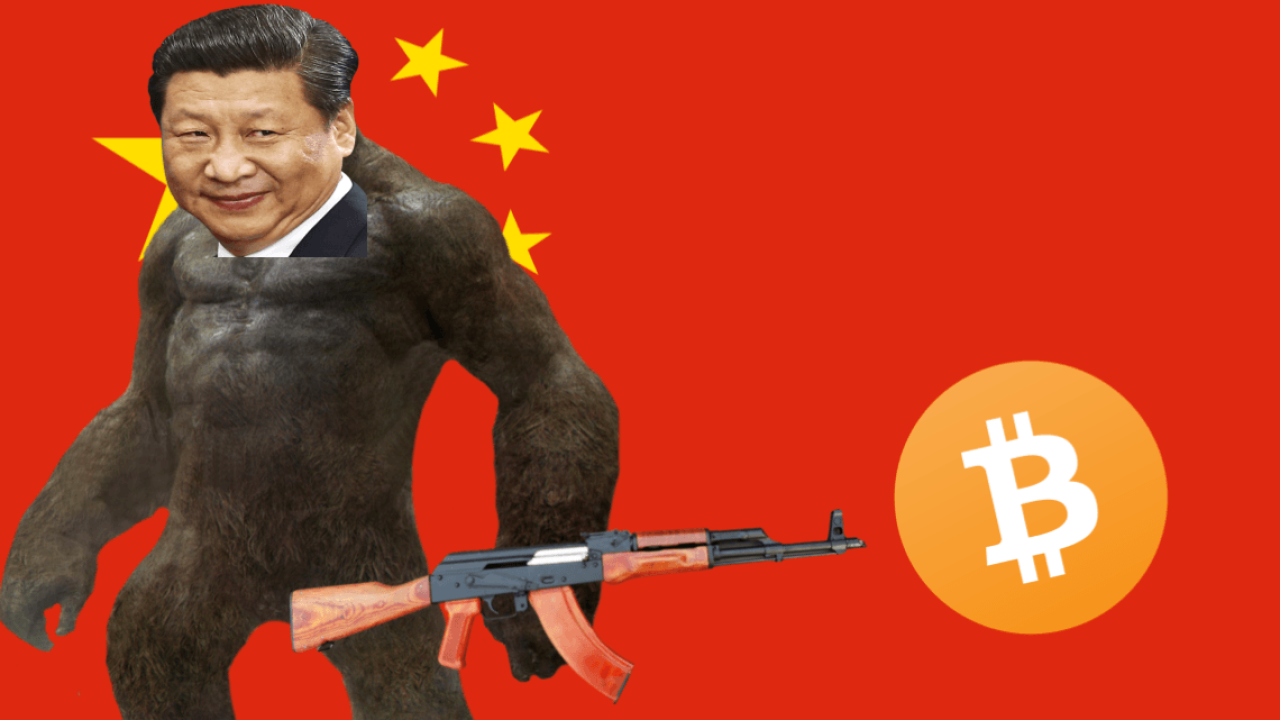 It appears that cryptocurrency businesses are on the Chinese authorities’ radar again.

China is blocking access to the websites of 124 offshore cryptocurrency exchange desks in the country, South China Morning Post (SCMP) reported today. The ban will effectively stop the operations of these exchanges in China.

According to state-run Shanghai Securities News, the authorities are also continuing to monitor and close down websites of domestic cryptocurrency exchanges and initial coin offerings (ICOs). Businesses accepting cryptocurrencies as a means of payment are on the list as well.

The news comes only a day after China’s leading social media platform WeChat banned several prominent cryptocurrency media outlets from its platform. The outlets were purportedly creating hype around cryptocurrencies and ICOs in violation of Chinese law.

SCMP states that it couldn’t confirm the reason for the clampdown with the Chinese central bank, but it does speculate that the rising concerns over financial stability in the country could be the inspiration behind this latest wave of regulatory action against cryptocurrencies.

The success of this latest effort also remains to be seen, as most of these bans on websites can be easily overcome with the help of virtual private network (VPN) services and privacy-oriented browsers.