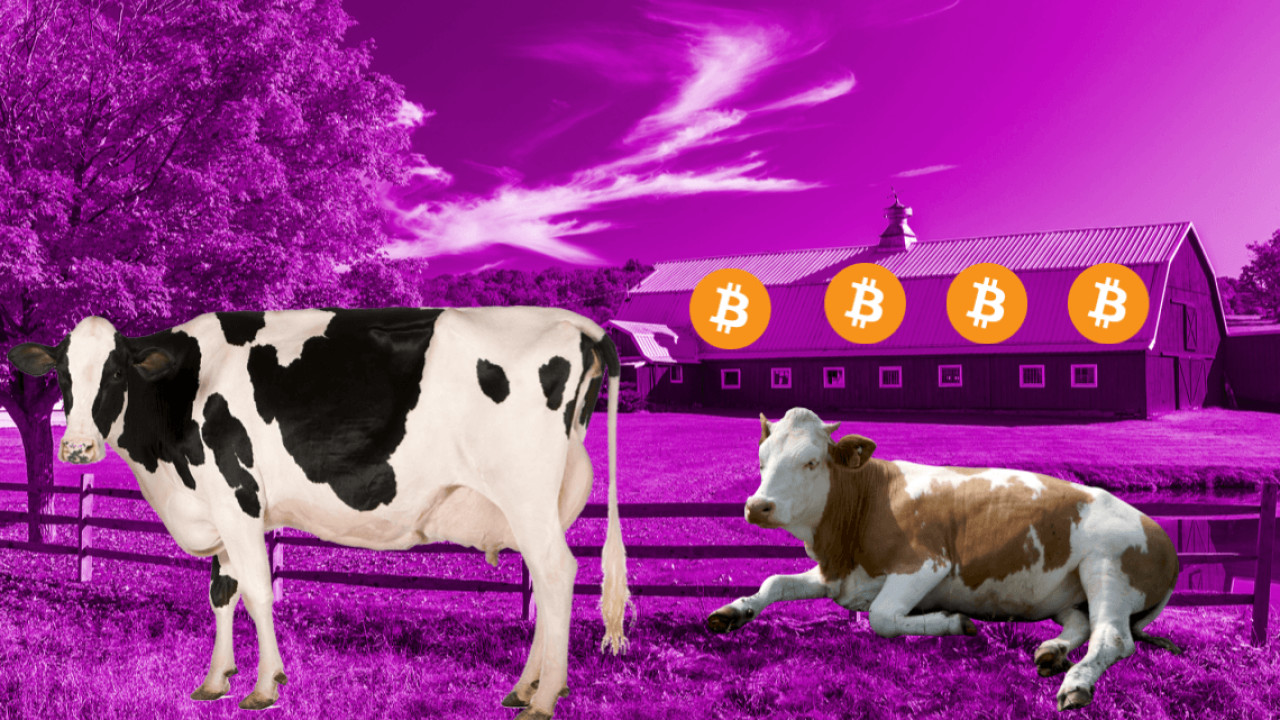 The unit, named Kriptoyunivers center, will support the mining of Bitcoin and Litecoin. The center has been built over 4,000 square meters of land in the town of Kirshi near St. Petersburg, with an investment of 500 million rubles ($7.4 million).

“This is the largest and so far the only farm in Russia that offers the ‘full cycle’ — not just producing cryptocurrency but also offering services to those who do the mining,” Alexei Korolyov, co-founder of Kriptoyunivers told the Japan Times.

It is worth noting that Kriptoyunivers’s claim of being the largest center cannot be verified. A large number of mining operations actually run in secrecy, and their exact output value and income from the mining cannot be estimated.

The opening of the mining unit is, however, in line with the Russian government’s stance on cryptocurrency regulations. A controversial bill that will allow the production of cryptocurrencies in the country, but outlaw the trading, is currently pending in the parliament and is expected to be passed by the end of this year.

While the Russian authorities have cracked down heavily on unsanctioned attempts at mining cryptocurrencies, the country is still the third largest cryptocurrency producer in the world, next only to China and the US.

Cryptocurrency miners play a vital role in the smooth functioning of any blockchain or cryptocurrency, especially the ones based on proof-of-work consensus algorithm. Since new currency is created and the transactions are verified on the basis of the consensus of a majority of the miners on a network, it is important to ensure that no network controls sufficient hashing power to manipulate the blockchain.

Fears of 51 percent attacks have been rising — even with Bitcoin — as Chinese mining giant Bitmain is nearing a majority control over the Bitcoin network. As such, it is good for Bitcoin to have new diversified mining operators across the world.

However, Russia’s stance on asking the cryptocurrency producers to sell their coins overseas is particularly controversial. While the country can control the exchange of virtual currencies against ruble, it can’t ensure that the produced currency will not be exchanged against other cryptocurrencies within the country. Nevertheless, it will be interesting to see how Krioptoyunivers and other miners find a way around the regulations to sell their produce profitably.