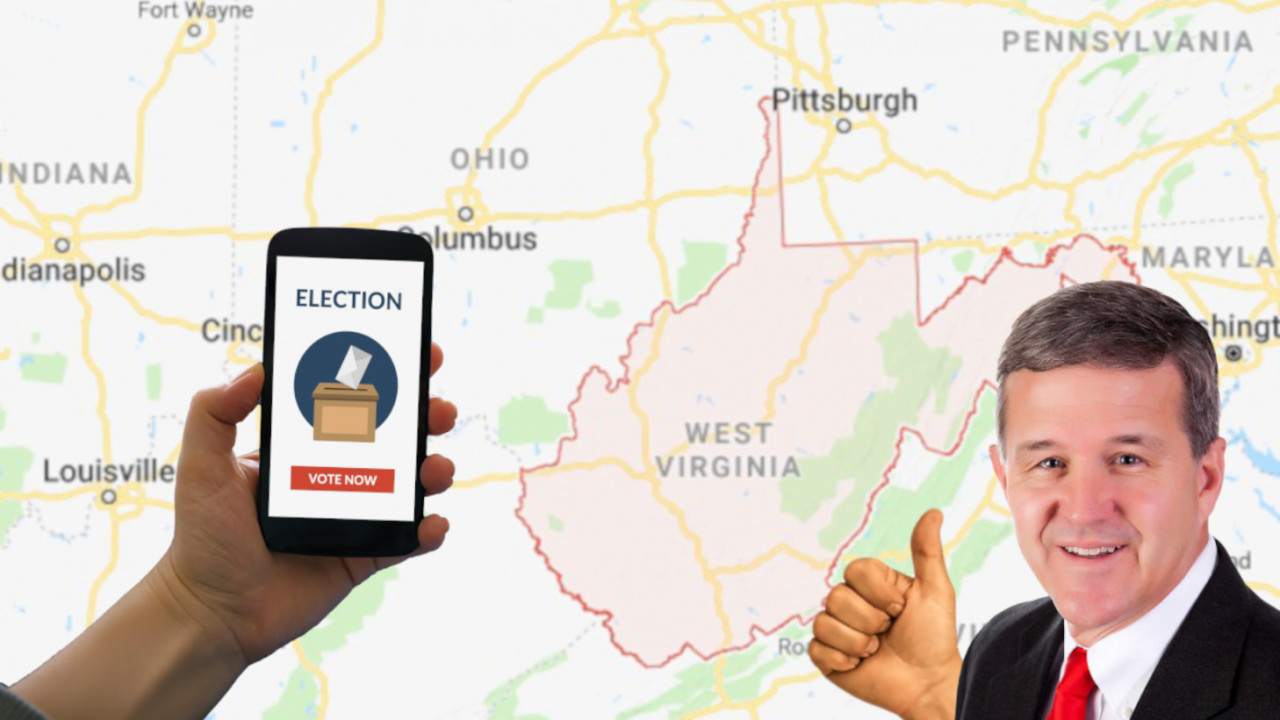 West Virginia is preparing to roll out a voting app in the upcoming mid-term elections that will be powered by blockchain tech, but there’s a catch.

In March 2018, West Virginia piloted a scheme to allow their overseas military personnel to vote in state elections from their smartphone. The scheme implemented a solution developed by Boston-based startup Voatz, which uses facial recognition software to verify the voter, and store the anonymized votes on blockchain.

Naturally, the geographical location of the voter – in this case, soldiers – is of little importance. As long as they can be verified as a registered voter, they can take part.

That said, facial recognition software can be duped, and how it will cope if somone, say, grew a beard, or sustained a facial injury while on duty, has yet to be clarified. Even Apple’s face recognition tech in the iPhone X proved to be insufficient in certain cases.

The pilot of the scheme was initially rolled out to only two of the 55 counties of West Virginia. However, with four audits of the blockchain-based infrastructure having now taken place, plans are afoot to roll it out to the remaining 53 counties.

Secretary of State, Mac Warner’s office declared it uncovered no issues for conern, as CNN reported.

It should be noted that the process – behind the scenes – is more sophisticated than simply logging into an app and clicking like next to your favored candidate. One must provide images of ID and themselves along with finerprint and retinal scans, but there’s no knowing at this point in time, how easy it would be to spoof these and vote as someone else, or what happens to an account if a voter is deceased.

In the case of Voatz, blockchain is but one component of their app, with other components, such as facial recognition and identificiation, still under their control.

Voatz claims that blockchain provides a secure location for votes to be counted and stored (you know assuming that it actually is blockchain being used, and it is actually a verified voter voting), but until the solution passes the scrutiny of the blockchain security community – perhaps you should take such claims with a grain of salt.