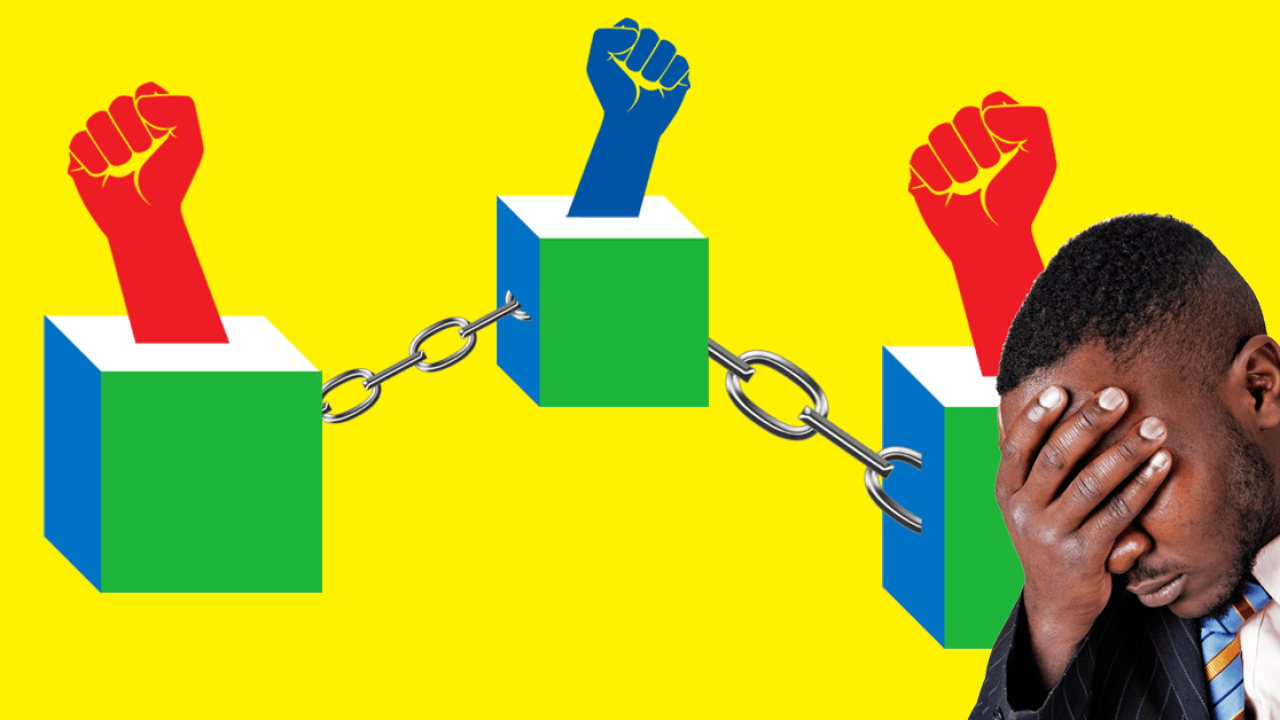 Following the presidential elections conducted in Sierra Leone on March 7, it was widely reported in the media that Sierra Leone had become the first country in the world to run blockchain-powered elections.

These reports were based on the claims of a Swiss blockchain company, Agora, where it said that the country had utilized blockchain tech to tally and audit the election results. However, it seems that the company’s claims were entirely false.

The National Election Commission (NEC) of Sierra Leone released an official statement on Twitter on March 18 to set the record straight. The tweet quoted the NEC Chair Mohamed Conteh saying that “the NEC has not used, and is not using blockchain technology in any part of the electoral process.”

#NEC Chair Mohamed Conteh makes clear that "the NEC has not used, and is not using #blockchain #technology in any part of the electoral process.” #votesalone

Tamba Lamin, a Sierra Leone citizen, pointed out in his medium blog that as per the official handbook of the NEC of Sierra Leone for ‘Polling and Counting Procedures,’ all of the polling and counting is done manually.

The official handbook has illustrations highlighting how the ballot is marked manually without any involvement of technology, with a ‘pen’ or ‘fingerprint.’ Similarly, all the tallying of votes was also done manually, as per the handbook.

In another tweet on March 19, NEC of Sierra Leone clarified the technology they utilized to conduct the elections: C++ and MS SQL, but no blockchain.

The National Electoral Commission uses an in-house database to tally election results. This database was originally developed for elections held in 2012. It was then expanded and updated, prior to the 2018 elections. The database was developed in C++ and runs on MS SQL — neither of which are open source applications. And it does not use Blockchain in any way. – NEC

Two days following the elections, on March 9, Agora published a blog with the misleading headline “Swiss-based Agora powers world’s first ever blockchain elections in Sierra Leone.” A lot of hype followed after this exaggerated PR stunt managed to get coverage in most of mainstream media, following a chain of citation of unverified claims.

Agora started off its blog about its involvement in the Sierre Leone elections with quite a grand statement: “Our digital voting platform was partially deployed during the March 2018 presidential elections. Votes from the West Districts were recorded on an immutable blockchain ledger.”

The truth, however, was a bit less ‘grand.’ Agora had ‘international observer’ access to 250 polling stations in the Western Area of Sierra Leone (out of the approximately 11,200 in total, i.e. two percent of all polling stations), and counted the results independently, allegedly using blockchain technology. This involvement had no impact on the standard election procedures of the NEC, in any manner.

Also, it’s worth noting that Agora might even have tallied the votes wrong, as the company’s results for the two districts differed considerably from the official results, according to an analysis of the two sets of statistics carried out by RFI.

Following the backlash for the false claims, Agora published an official statement clarifying their stance.  Unlike their last announcement, this time, Agora has focused on facts, and provided accurate information about their ‘partial’ involvement.

The statement however goes on to critisize an organization called Sierra Leone Open Election Data Platform (SLOEDP) and Tamba Lamin, who Agora claims has launched a vendetta against them, and are responsible for all the backlash that Agora is receiving. However, the fact that Agora grossly exaggerated facts can be both verified through the difference of language in their two statements before and after the backlash, and the official statements from the NEC, even if SLOEDP took the efforts to highlight this false claim out of a vested interest.