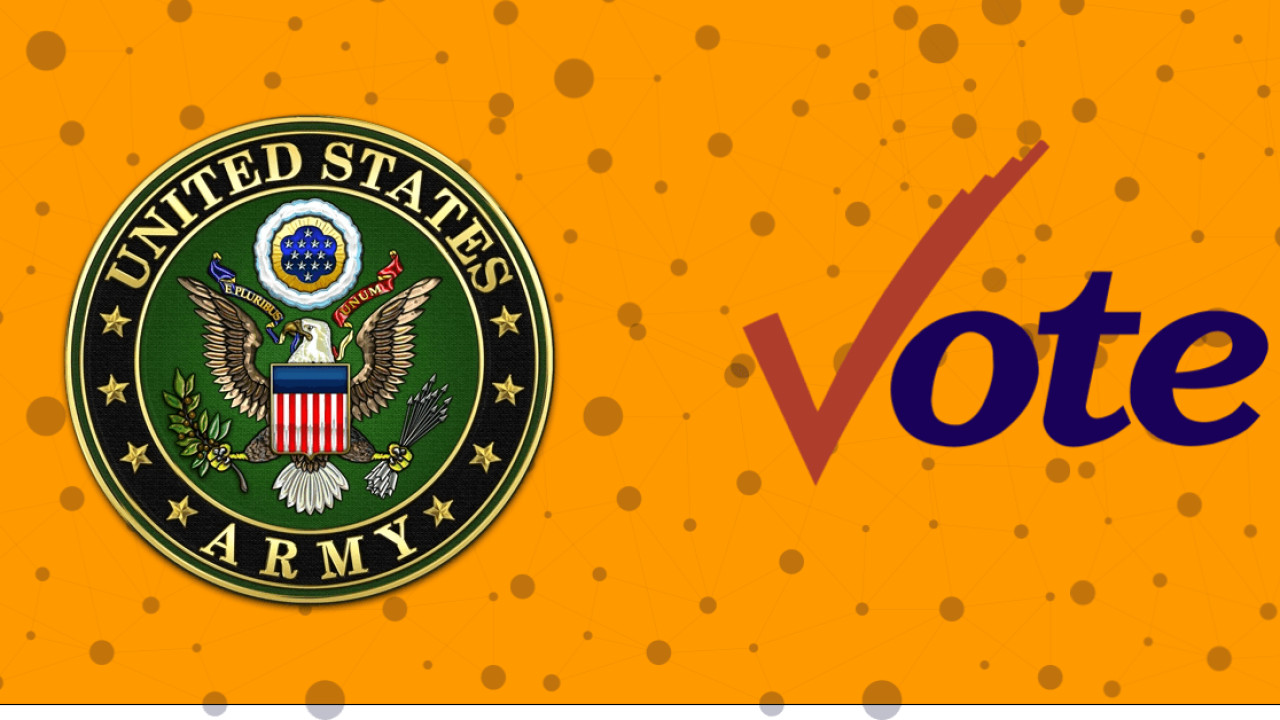 West Virginia’ Secretary of State’s Office just announced that the state will be testing out a new pilot program that will allow overseas military personnel to vote from their mobile phones. The active-duty military personnel will be able to vote via a blockchain-based app using their state ID.

The goal of the project, according to the Secretary of State, is to offer and manage a secure military mobile voting solution that is verifiable, transparent, and more secure and accessible than currently available mobile voting systems.

The pilot is currently being implemented in two counties for the Primary Election, but West Virginia intends to expand the offer of this pilot in the 2018 General Election to all 55 counties in the state.

The West Virginia Secretary of State’s office lists the challenge that overseas military voters face in casting their vote as the motivation behind this pilot:

Service members currently cast absentee ballots by mail, fax, or email, and are permitted to vote in their home state regardless of where they are deployed or stationed. This secure mobile voting option is offered in addition to the opportunity to request a regular absentee ballot. Absentee ballot systems previously offered to overseas military voters did not ensure anonymity, and many military voters were concerned their mail-in or faxed ballots may not be received in time, or may not be counted. The new mobile voting system resolves these concerns.

The white paper for the pilot further lists the advances that blockchain technology brings to the voting process:

West Virginia’s secure military mobile voting pilot is powered by blockchain technology. Blockchain-based mobile voting solutions can help meet many of the most urgent challenges in election administration by adding security, transparency, and trust to the system. Because blockchain is a distributed ledger of transactions, military mobile votes become immutable and tamper-proof once recorded.

The pilot is being executed in a partnership between the Office of the Secretary of State of West Virginia, Voatz, Tusk/Montgomery Philanthropies, New America, and the Blockchain Trust Accelerator.

With the implementation of this pilot, West Virginia has become the first state in the US to utilize blockchain technology in a federal election.

Earlier this month, it was also reported widely that Sierra Leone became the first country in the world to run blockchain-powered elections. However, the claim turned out to be grossly exaggerated by a private company that independently tallied the vote count in 2 percent of all polling booths.

Seeing that West Virginia’s project was announced by the Secretary of State’s Office, it seems that blockchain will finally be legitimately used in real elections.