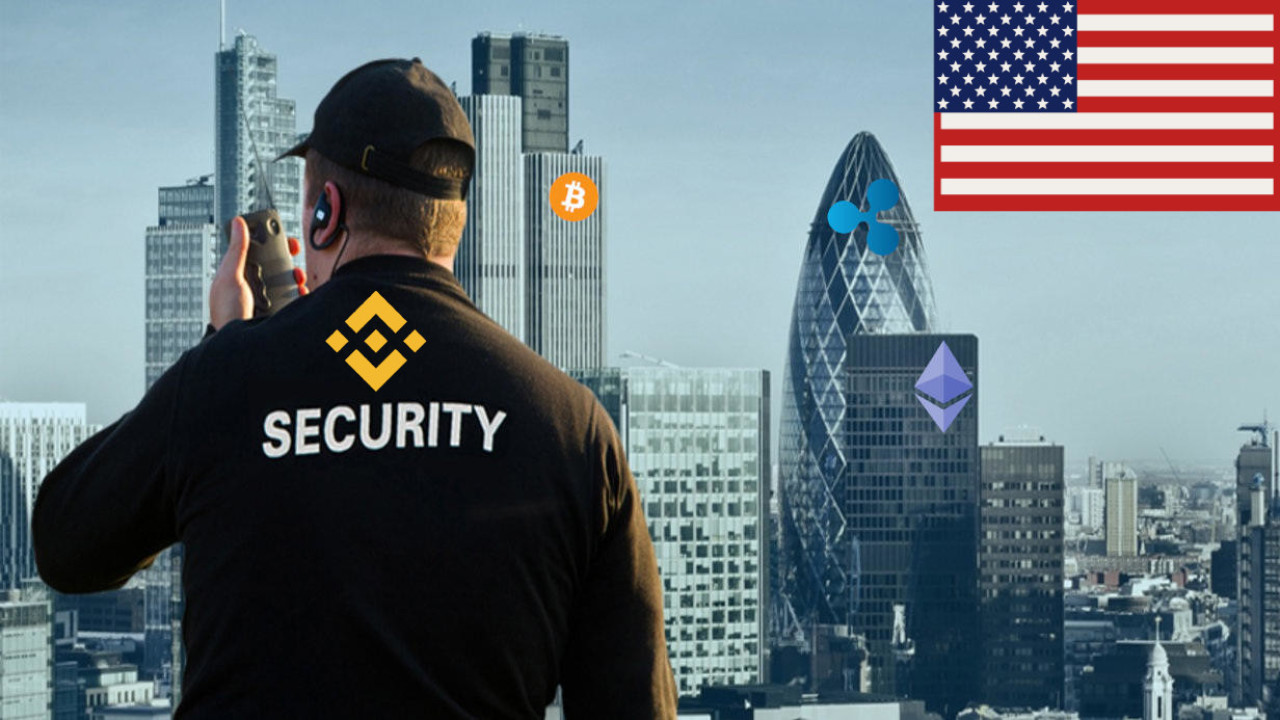 The rate of cryptocurrency hacks is rapidly increasing. 720 accounts across every major exchange have been compromised — and a lot of it has to do with poor security setups, especially the lack of two-factor authentication (2FA).

International cybersecurity firm Group-IB has shown that the number of compromised accounts has risen 369 percent since 2017. Data shared with Hard Fork shows that a staggering third of all victims were located in the US. Every single one of the top 19 exchanges has been hit; 720 usernames and passwords stolen in total.

The rate of hacks even mirrored market highs when incidents of stolen passwords shot up 689 percent against the monthly average over January. At least five of the 19 exchanges suffered attacks that resulted in the loss of $80 million in cryptocurrency.

50 active botnets are also continuously attacking both users and exchanges, the report claims. Over half of the malicious traffic is coming from the US, while the Netherlands supplies 21.5 percent.

The botnets are being fed new members by Trojan horses, a type of malware that often disguises itself as being a harmless file or program. When it is interacted with, a virus forces the machine to become part of a network of enslaved computers – or botnet.

Usually, computers contribute their computing power to complete a task – like mine a cryptocurrency or crack a weak password. Recently, Brazil was dealing with their own Monero-mining botnet, stemming from a zero-day attack on MicroTik routers.

While the report concedes that phishing attacks are still prevalent, hacking tools are becoming more sophisticated and properly attuned to cryptocurrency theft. It notes that attack patterns are resembling patterns of hi-tech bank heists, using modified software to target exchanges – who are simply not prepared for the worst.

“Increased fraudulent activity and attention of hacker groups to the crypto-industry, additional functions of malicious software related to cryptocurrencies, as well as the significant amounts of already stolen funds signals that the industry is not ready to defend itself and protect its users,” said Ruslan Yusufov, the Director of Special Projects at Group-IB.

These factors are only compounded by an apparent ignorance to security basics. Both users and exchanges are not making use of two-factor authentication (2FA). Even more startling – of the 720 compromised accounts, one in five used a password shorter than eight characters.

It’s worth mentioning that previous studies have concluded exactly the same thing: that cryptocurrency exchanges have terrible password security which leaves users vulnerable.

The report further suggests that investors pay close attention to what they post on social media. One should never leave “traces” on social media that suggest that they possess any cryptocurrency – and avoid carrying out any exchange transactions over public Wi-Fi.

Now, more than ever, its also a good idea to increase your knowledge of phishing attacks, and pay attention to who you blabber to about cryptocurrency in public. Set a really strong password and until the exchanges sort out their security, don’t keep too much on any particular one.

Do your research when choosing a wallet, and by the Bitcoin of Satoshi Nakamoto – enable 2FA on all the things!