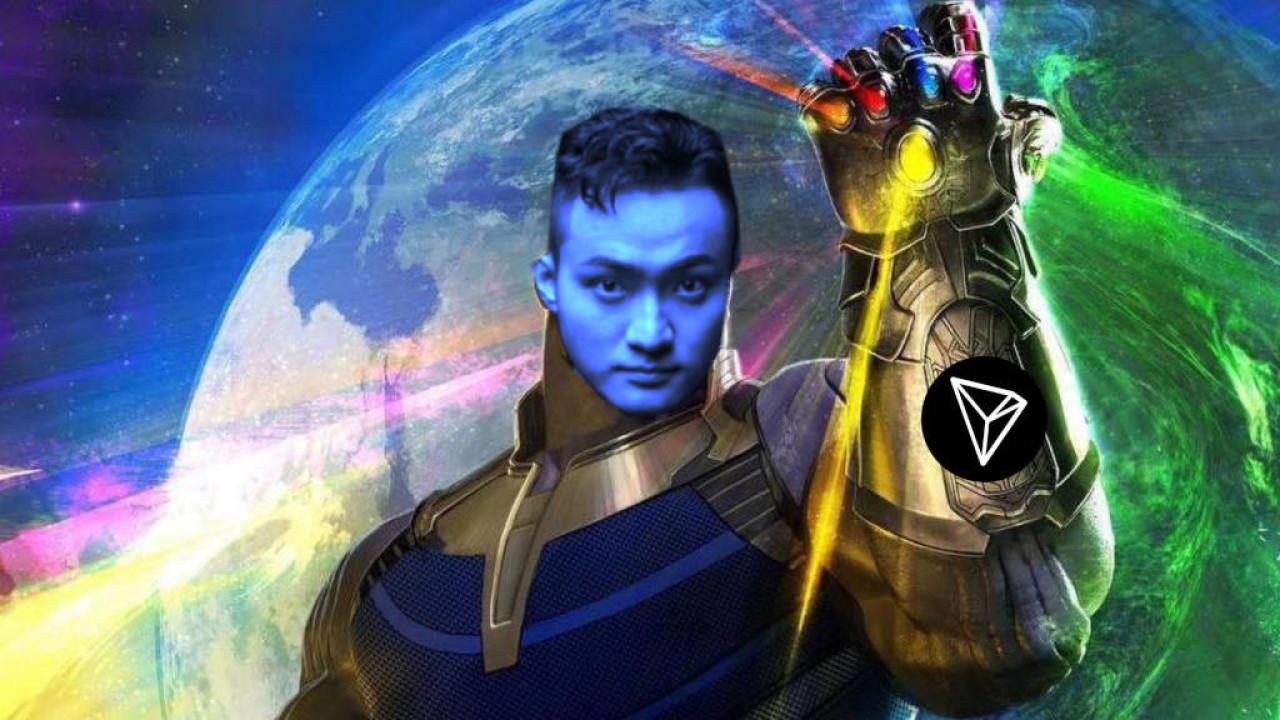 The acquisition of BitTorrent by Justin Sun has been finalized, effectively bringing 100 million new users to TRON’s (TRX) decentralized ecosystem.

News first broke of the deal back in May, when rumors surfaced that Justin Sun – the founder of blockchain operating system TRX – was interested in purchasing the peer-to-peer (p2p) file sharing platform and its architecture.

Now, after a two-month acquisition process, the $140 million deal is finally official, meaning that BitTorrent Inc. and its associated uTorrent application are now part of the TRX family. The occasion was hallmarked by a lengthy letter penned by Sun.

Proud to announce @BitTorrent and @uTorrent are now part of the #TRON family. BitTorrent is supported by over 100M active users. Together we are building the future of the decentralized Internet! Stay tuned for updates #TRONBT $TRX @Tronfoundation https://t.co/mQQqUeOaHv pic.twitter.com/eSYY4lWsXI

An official BitTorrent blog post also clarified operational aspects of the merger. TRON’s new headquarters in San Francisco is set to take in the BitTorrent staff, making the takeover complete.

BitTorrent will continue operating from TRON’s new San Francisco location, which is now the center of operations for the company’s global market expansion. The division will provide robust support for TRON’s global business development and partnerships, while pursuing its vision for the world’s largest decentralized ecosystem.

Time will certainly tell if the service will benefit from being brought into the decentralized internet being built by Sun. Since the rise of p2p file-sharing in the early millennium, BitTorrent has continuously touted that its service is responsible for one-third of all internet traffic on any given day.

But since the dawn of the streaming age, services such as Netflix, and the decline in online piracy, that number has significantly dwindled. By 2015, a Sandvine report showed that the total data transferred over BitTorrent really only amounted to around three percent of total peak internet traffic – about the same as Hulu or Facebook, and only half as much as general website traffic.

It is really a milestone, in a way, that such a bulwark of internet freedom like BitTorrent is now officially owned by Sun. Despite the deal being public, there is no real indication how he plans to use BitTorrent’s p2p architecture – or if its 100 million users will be incentivized to begin mining the TRX blockchain.

A robust and proven file-sharing platform like BitTorrent certainly does align with the TRX vision of a new decentralized internet, though. I can’t help but think it’s almost reminiscent of Thanos collecting the Infinity stones in his quest to instill his will on the universe.

Please don’t snap your fingers at this one, Justin.