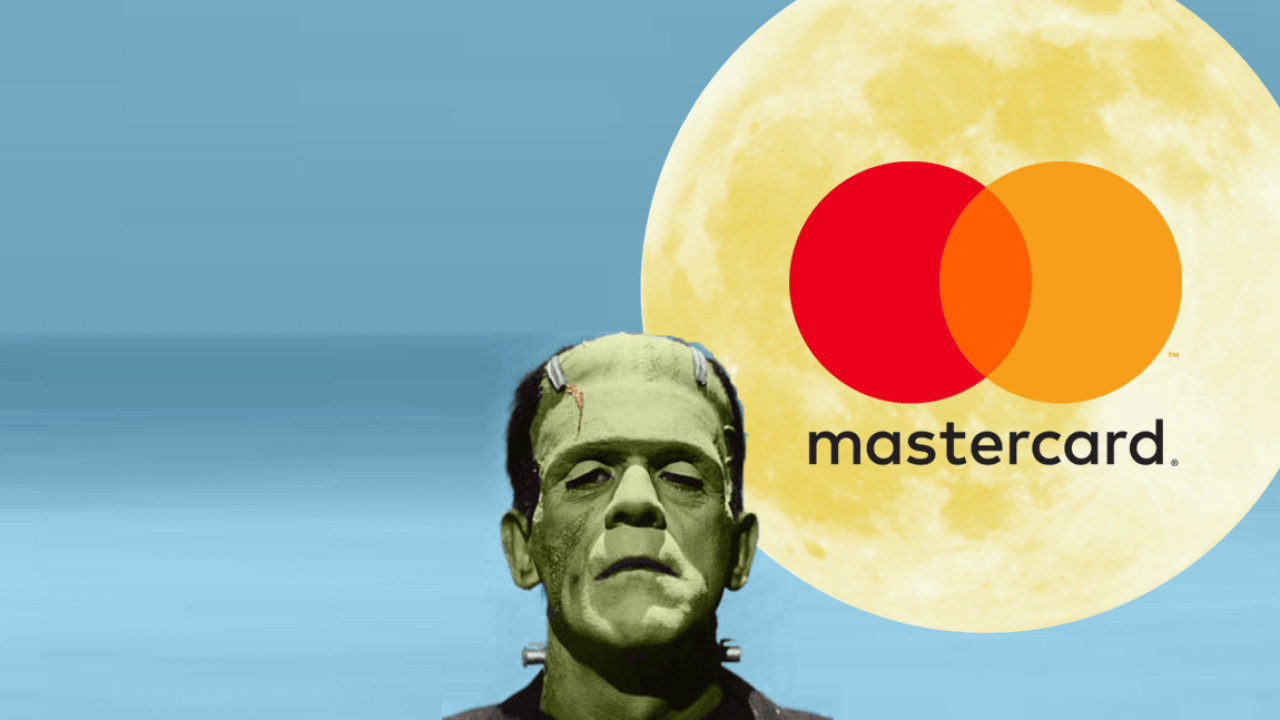 Mastercard has applied for a new blockchain patent. Yep – another one. Is there a limit to how many patents you can apply for in one year?

The document outlines its particular goal: quickening merchant transactions that use cryptocurrencies. It describes the problems faced currently by those buying or selling goods with digital coins. Lengthy confirmation times, they claim, have put a real dampener on the exchange, especially considering technology is already widely available that make the whole thing instantaneous.

Mastercard’s solution is to build a system that manages a “fractional reserve of blockchain currency,” with a hope of streamlining the process. They would hold customers cryptocurrencies and their fiat, supposedly allowing for the quick exchange between the two.

Tether (USDT), the stablecoin commonly employed by exchanges operating without the liquidity support of a bank, has often been accused of operating as a fractional reserve, due to concerns over the lack of transparent audits. Tether have persistently denied that this is the case, repeatedly stating that every Tether is backed by a US dollar.

Included in Mastercard’s patent is how it would handle storage. Mastercard would seemingly manage all accounts, both cryptocurrency and fiat. It’s framed as a means of alleviating the imposing nature of cryptocurrency storage as opposed to traditional bank accounts, but it does raise questions related to just how decentralized this system will be.

The rest of the patents range from anonymous and private third-party transactions (read: a private blockchain) to systems allowing for the increased efficiency of nodes when looking for blocks to mine (decreasing confirmation times).

One does stands out from last year, though: a patent for a ‘blockchain-like’ system for instantaneous payments, in what looks to be an attempt to patent the concept of a distributed ledger.

What these applications for slightly different but related blockchain technologies reveal, most probably, is Mastercard’s intent to compete with the likes of IBM and Ripple in the quest for widespread adoption by the financial sector.