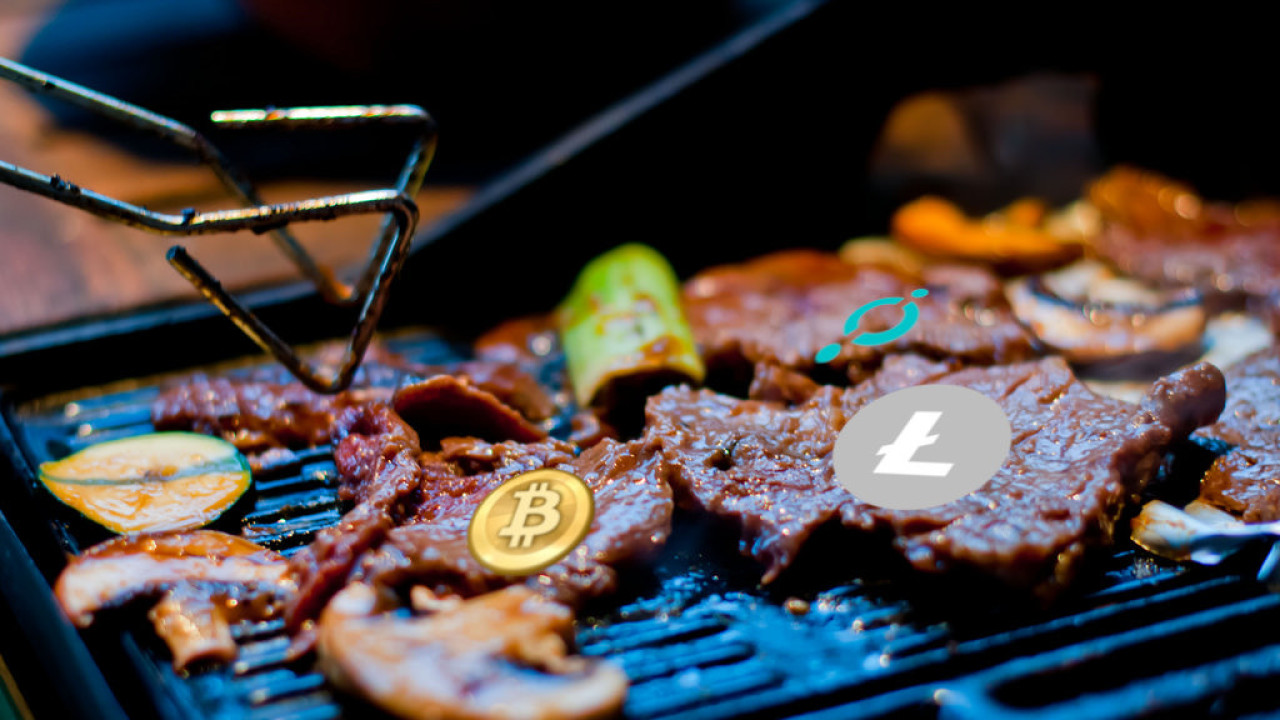 A new report by South Korea’s central bank has found that local financial institutions are still lukewarm to cryptocurrency – despite hodling close to $2 billion worth of digital coins.

When compared against the sum total of all institutional investments, cryptocurrencies accounted for 8 percent of the roughly $23 billion managed under brokerage in South Korea, Yonhap News reports. It’s worth noting that the numbers cited in the report concern investments as of December last year.

But despite $1.8 billion worth of crypto-money in their vaults, financial giants remain reserved about the future of the crypto-asset market.

“The amount of crypto-asset investment is not really big, compared with other equity markets, and local financial institutions’ exposure to possible risks of digital assets is insignificant,” reads the report.

“Against this backdrop, we expect crypto-assets to have a limited impact on the South Korean financial market,” it continues.

The cold-feet appears to be in response to the governments complete ban on Initial Coin Offerings (ICOs) and imposed severe restrictions on anonymous cryptocurrency trading.

They have since relaxed some of the measures, but investors still await clear regulatory guidelines to be passed down.

South Korea as a whole has been much more forthcoming about delving into cryptocurrencies. An investment analysis of 2,530 residents aged 25 to 64 showed that 13.9 percent of those surveyed held coins. That figure increased to almost 20 percent for those aged in their 20s.

Cryptocurrencies have permeated society so much that the Korea Times even went so far as to coin the term “Bitcoin zombie,” used to describe those addicted to checking market prices around the clock.