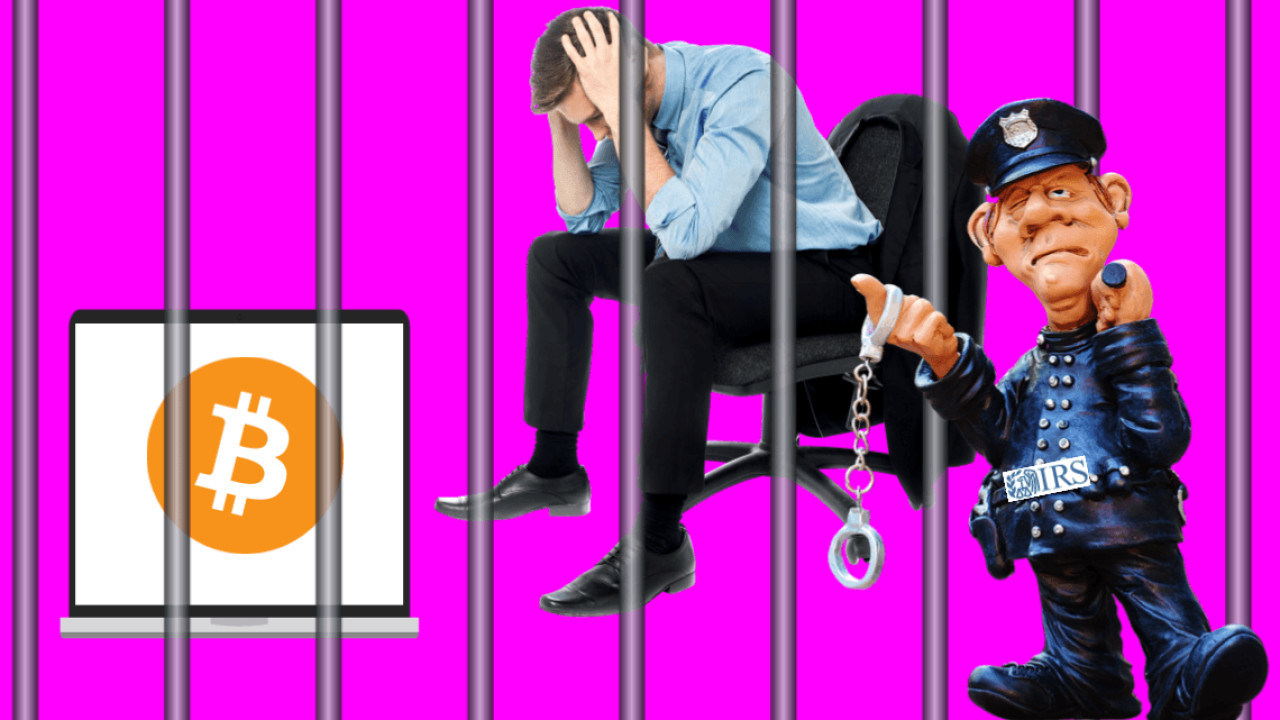 Cryptocurrency crimes defy borders, and regulatory bodies are collaborating internationally to fight them.

The US Internal Revenue Service (IRS) has allied with tax authorities from Australia, Canada, the Netherlands, and the UK to fight tax crime and money laundering with cryptocurrency and other financial assets, the government agency announced on its website on Monday.

IRS stated that the J5 will make the most of data and technology to “reduce the growing threat posed to tax administrations by cryptocurrencies and cyber crime.”

The J5 was formed in response to Organisation for Economic Co-operation and Development’s (OECD) call to action for countries to do more to tackle the enablers of tax crime — and the agencies will also work with the rest of the 30 OECD countries to fight tax crimes as and when required.

Don Fort, Chief of IRS-CI, told Forbes on the purpose of enacting J5:

We cannot continue to operate in the same ways we have in the past, siloing our information from the rest of the world while organized criminals and tax cheats manipulate the system and exploit vulnerabilities for their personal gain. The J5 aims to break down those walls, build upon individual best practices, and become an operational group that is forward-thinking and can pressurize the global criminal community in ways we could not achieve on our own.

It is worth noting that authorities all across the globe have increased their efforts in fighting cryptocurrency related crimes.

Authorities in both the US and Europe recently seized millions of dollars in cryptocurrencies in raids against drug sellers on the dark web. The US Department of Justice is also currently probing cryptocurrency market manipulation.