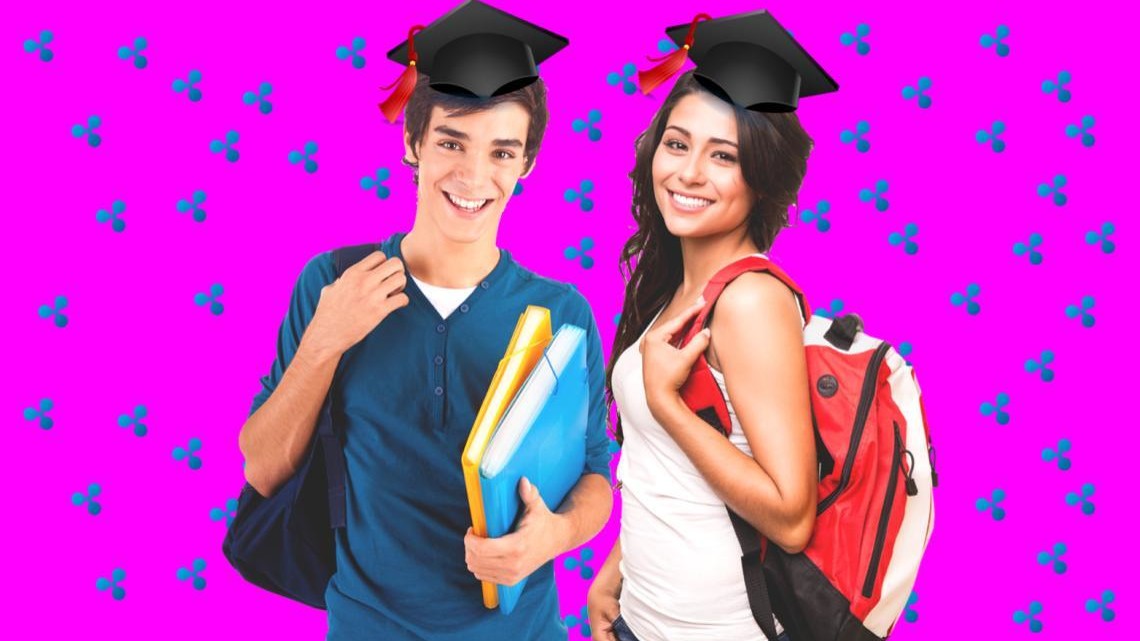 After donating $29 million to an American public school charity, cryptocurrency giant Ripple XRP is launching another $50 million fund — this time for universities.

The new initiative, named University Blockchain Research Initiative (UBRI), will provide $50 million in funding to universities for academic research and initiatives related to blockchain, cryptocurrency, and digital payments, the company announced on its blog today.

Apart from the funding, Ripple is promising to provide subject matter expertise and technical resources to partner universities as part of this initiative.

As part of the initiative, the universities will be designing curriculums focused on blockchain and cryptocurrency; the aim is to encourage students to pursue research and innovation in distributed ledger technologies. Ripple has trusted the universities with the freedom to choose their own research focus and build up custom curricula.

The fact that some of the most reputable universities are getting involved in blockchain and cryptocurrency research is a notable development – and one that could go a long way to encouraging responsible innovation in the space.