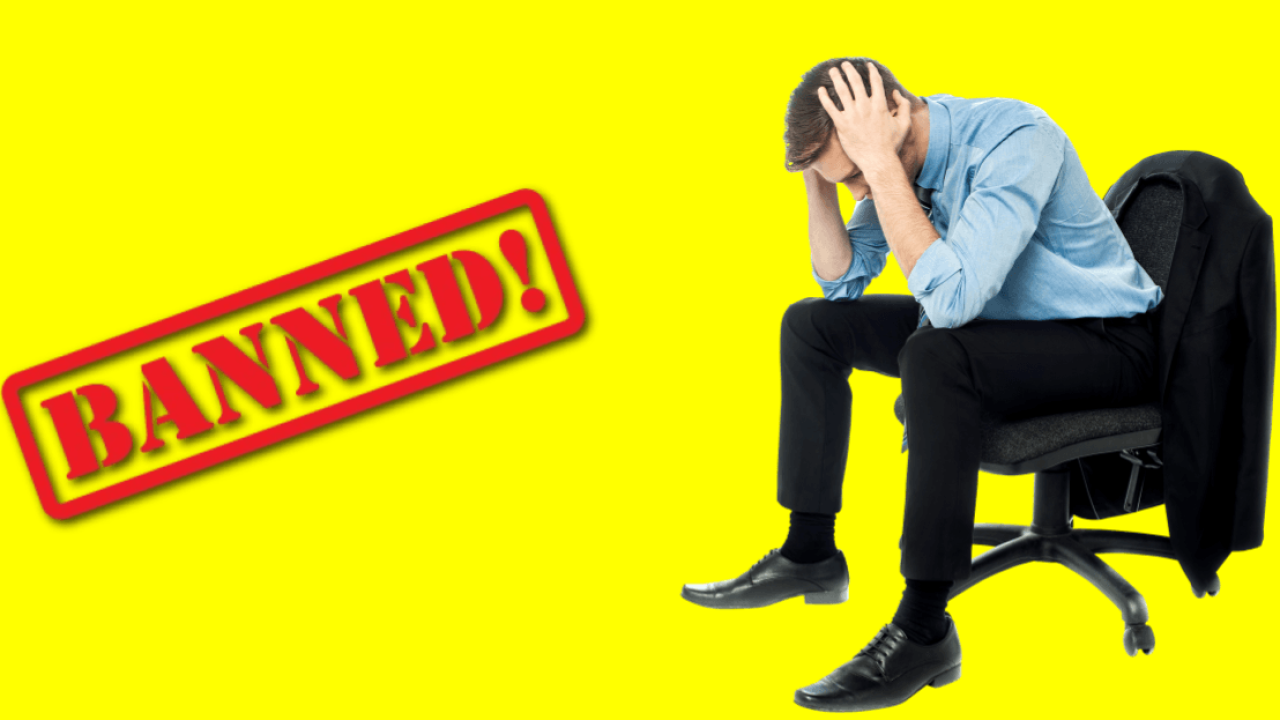 Bithumb — the world’s fifth largest cryptocurrency exchange by trading volume — is banning the use of its platform across 11 countries, the company announced on Sunday.

The 11 banned countries include Iran, Ethiopia, Iraq, Serbia, Sri Lanka, Trinidad and Tobago, Tunisia, Vanuatu, Yemen, and Syria. All named countries are on the Non-Cooperative Countries or Territories (NCCT) list of Financial Action Task Force (FATF), an intergovernmental organization that combats money laundering. NCCT is a list of countries that — FATF believes— do not have sufficient laws to prevent money laundering globally.

The South Korean exchange wants to ensure compliance with the AML laws of the country. Local law enforcement bodies raided the cryptocurrency exchange’s office in January this year on charges of tax evasion, however no convictions followed.  It was reported that the authorities were simply investigating the unregulated exchange and checking into their KYC/AML records.

Upbit, the largest cryptocurrency exchange at the time, was also investigated by South Korean authorities earlier this month on charges of fraud — however no formal charges were pressed against it either.

Regulatory bodies across the globe are tightening the strings on cryptocurrency trading.

The US Department of Justice is reportedly investigating cryptocurrency market manipulation, while Indian authorities are planning to levy an 18 percent commodity tax on the trading of virtual currencies.

However, there has been an entire shift of focus from outright ban on cryptocurrency to regulating and taxing them — which is good news for cryptocurrency enthusiasts. Scams and unethical practices are running rampant in the industry, and rightful regulations can help curb this menace.