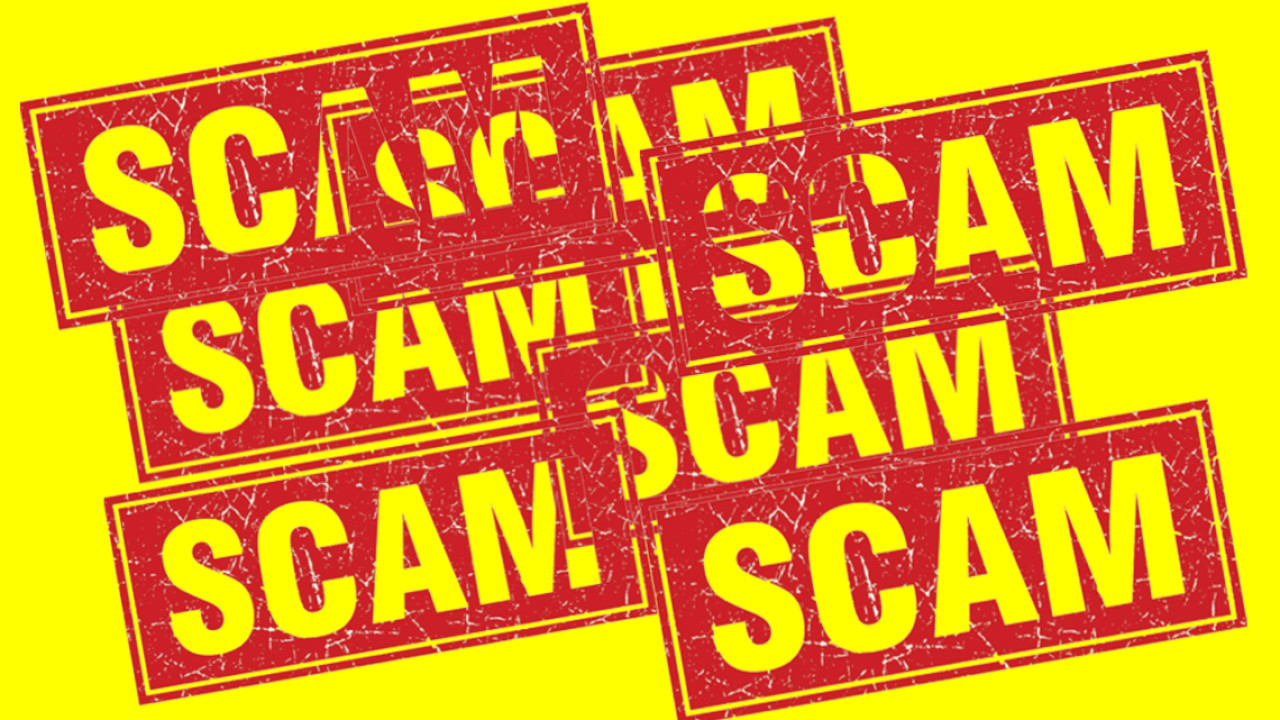 You might read about fraudulent initial coin offerings (ICOs) once in a while but turns out the number runs deeper than what usually gets reported.

After researching a total of 1,450 ICOs, The Wall Street Journal (WSJ) found that more than one-fifth of them show signs of being a scam. For the record, this means there are at least 271 cryptocurrency startups that are likely fraudulent.

The study indicates that at least 124 ICOs faked or concealed team members, 111 had plagiarized white papers, 48 lacked a functioning website, and 25 guaranteed definite return on investment (something SEC explicitly forbids).

As per WSJ, while many of these ICOs have shut down, some continue to raise money from unsuspecting investors.

The findings further suggest sketchy cryptocurrency startups have managed to collect more than $1 billion in funds from investors – with loss claims for $273 million already been filed through lawsuits and regulatory actions.

The study found that many ICO team pages featured pictures from stock photos. The most striking example is perhaps Premium Trade, whose five-member executive team purportedly appeared on 500 other unrelated websites, according to a Google reverse image search performed by WSJ.

There have been numerous reports of blatant cases of fraud in the blockchain space, but this is the first time someone has quantified the total amount of such suspicious activity.

Miroskii, a shifty cryptocurrency startup, claimed to  have raised close to a million dollars — in spite of featuring Ryan Gosling as their lead graphic designer.

It is not just Miroskii though. The list of ICOs that have pulled exit scams is much longer: Confido, BitConnect, Prodeum, LoopX have all disappeared with their investors’ money. Electrum Pro, an imposter of Bitcoin wallet service Electrum, also pulled an exit scam recently.

The number of rising cryptocurrency scams — in spite of its repeated warnings and even regulatory actions — even forced the US Securities Exchange Commission (SEC) to take a creative route in its efforts to educate investors. The regulatory body created a fake ICO with all the nitty gritties typical of a scam ICO.

Julian Zawistowski, the CEO of Golem Project — which raised money through an ICO itself — also expressed concerns over the way ICOs have evolved and are being executed.

The worry is not just limited to ICOs either, the entire cryptocurrency space is filled with malicious actors. There have been reports of multiple phishing attempts on Twitter and Google Play Store. Scammers even made a DNS attack on MyEtherWallet to empty out unsuspecting users’ wallets.

Thankfully, there are some measures you can take to avoid pledging your money to shady projects.

For one, you should double-check all claims made by the company before trusting the marketing content blindly. It also helps to run extensive background checks on their team members to make sure their credentials are indeed legitimate.

It is also always a good idea to read the white paper, and see if it defines a clear product idea, including the technical details (remember to check for plagiarism).

And if you spot any overtly bullish claims like “registration with the SEC,” lavish “celebrity endorsements,” “guaranteed high returns,” or “a billion dollar solution” – you should avoid such investment “opportunities” like the plague.