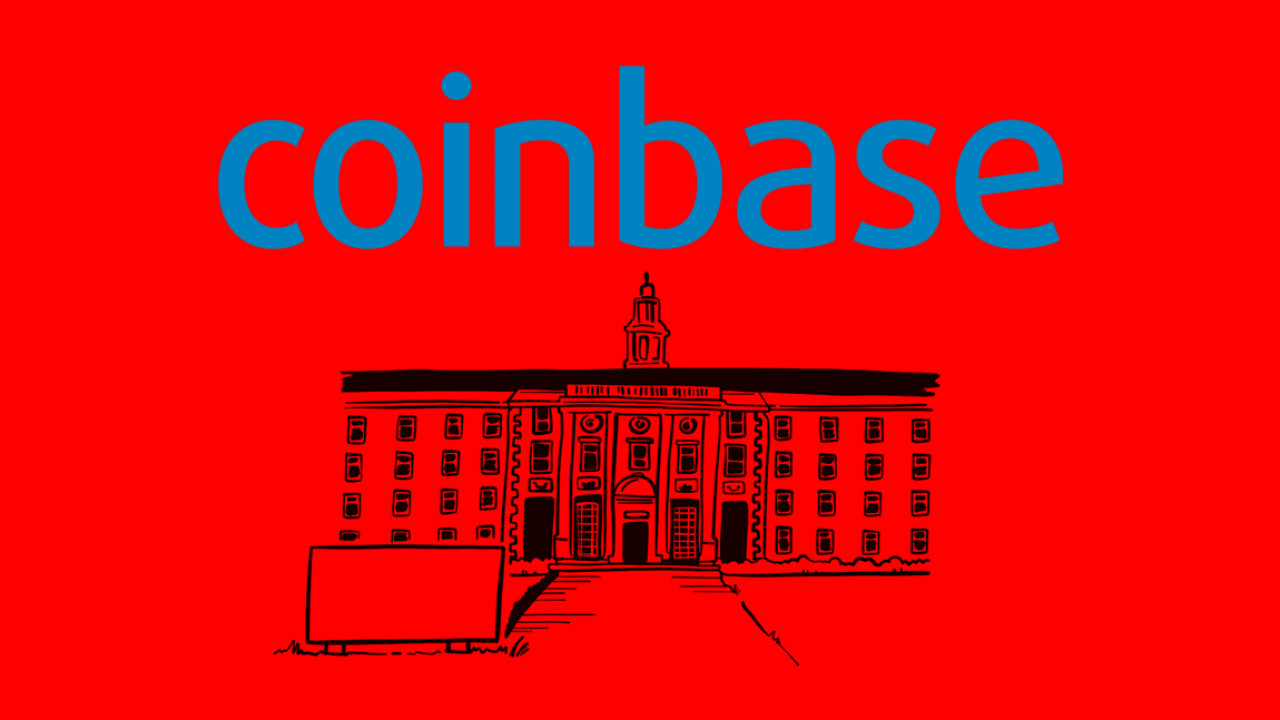 As the financial industry continues its expansion into blockchain tech, popular exchange desk Coinbase is broadening its line of products to make it easier for institutional giants to enter the cryptocurrency space.

The exchange is launching Coinbase Prime – a new platform specifically designed to provide large institutional investors with a suite of tools for trading cryptocurrencies. The news comes from Coinbase general manager Adam White, who made the announcement on Medium earlier today.

In addition to these tools, Prime will also help out financial behemoths with research and market data. Coinbase plans to roll out all of these services “over the coming months.”

“At Coinbase, we welcome these developments as they help accelerate the world’s adoption of cryptocurrency by bringing new capital, greater awareness, and additional infrastructure to the space,” White wrote. “This movement requires institutional grade products and services, something Coinbase has been developing with leading institutions and which we are proud to formally launch today.”

The San Francisco-based exchange desk also revealed that it has struck deals with several noted cryptocurrency investment firms. They will be using its Custody service for hedge funds, which now supports third-party auditing and financial reporting validation. The list of partners so far includes names such as Boost VC and Walden Bridge Capital.

White further claims that the Custody service will be fully regulated and compliant with the US Securities and Exchange Commission (SEC).

Along with the other fresh offerings, Coinbase announced it will be opening a new office in Chicago to grow its Markets platform and accommodate the liquidity needs of institutional clients.

To eliminate friction between these platforms, the exchange desk will also be introducing a new Institutional Coverage Group dedicated to helping large institutions with sales trading, research, market operations, and client services support. White says the group will operate from the company’s office in New York City.

Given the recent interest in blockchain and cryptocurrency from giants like NASDAQ, The New York Stock Exchange, Goldman Sachs, and JP Morgan, it is hardly surprising that Coinbase is seeking to diversify its streams of revenue by catering to Wall Street.

But even more significantly, the move is a clear sign that cryptocurrency startups are slowly but surely starting to abandon the hackneyed “disruption” narrative in favor of courting the same institutions that were once labeled the enemy.