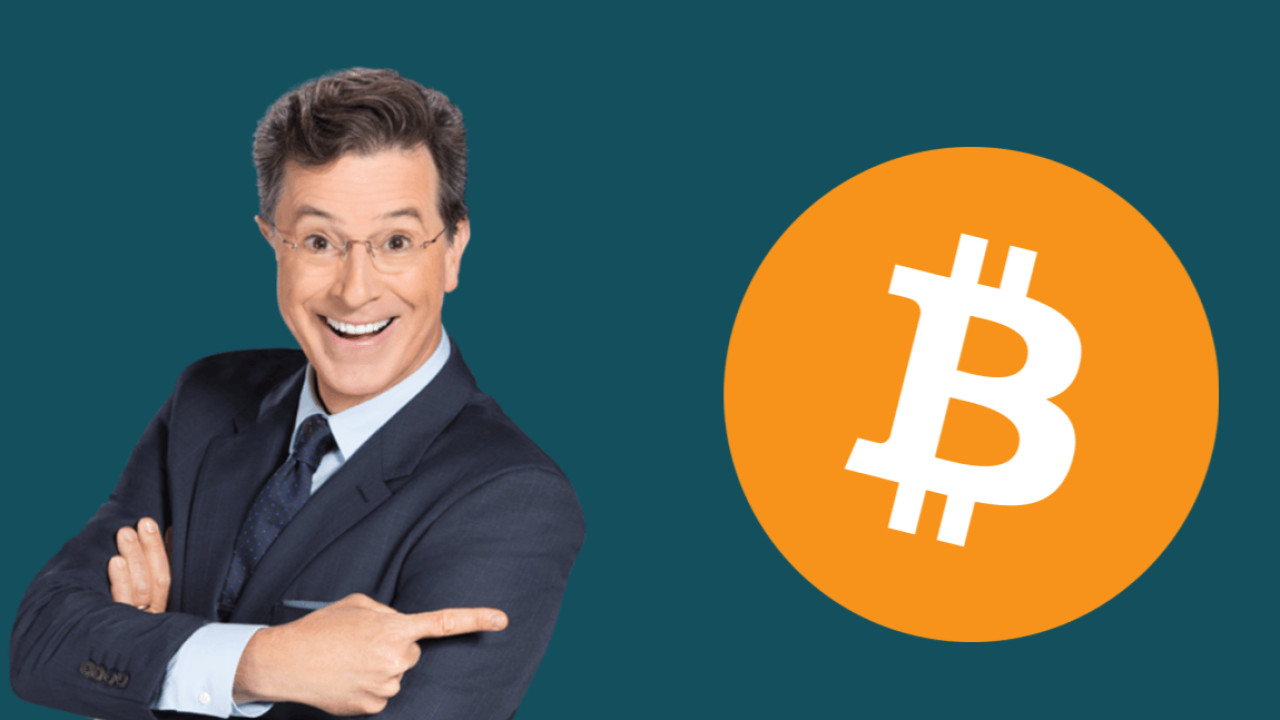 Everyone seems to have a hot take on cryptocurrencies and their usefulness these days – and the latest one to join the discussion is none other than Reddit co-founder Alexis Ohanian.

In an interview on The Late Show with Stephen Colbert last night, Ohanian said he believes cryptocurrencies can be an effective tool in protecting your funds against hyperinflation.

Colbert asked Ohanian about why he would prefer cryptocurrency over regular fiat currency.

“Cryptocurrencies are a fuel for a potentially new internet,” Ohanian told Colbert. “Things like Bitcoin and cryptocurrency are opportunity for us to have a store of value that is not backed by a single country.”

Ohanian went on to explain that cryptocurrency gives people the ability to control their own money without any fear of forceful government intervention – especially in countries dealing with unstable political and economic predicaments.

We sort of take it for granted the fact that we all have bank accounts, and we move money here and there, but for so many people in the world to have actually this security of knowing that what is yours is yours, because it is now digital, could be transferred with you wherever you are going, is actually pretty empowering.

The Reddit co-founder also said that – in spite of the highly volatile nature of cryptocurrencies – Bitcoin can still offer more stability than the fiat currencies of countries struggling with hyperinflation.

The idea of utilizing cryptocurrencies to fight hyperinflation has been explored in multiple countries including Zimbabwe, Venezuela, and Argentina.

Many people turn to cryptocurrencies during hyperinflation in order to save themselves from losing their money, which sometimes even temporarily drives up the local buy price of the cryptocurrencies.

Unfortuantely, this phenomenon remains largely underresearched as of present – so there are still some concerns as to the legitimacy of such claims beyond the above-mentioned anecdotes.

Ohanian recently made headlines with his extravagant predictions about the price of Ethereum and Bitcoin. Last week, the Reddit co-founder made a pretty baseless prediction that the prices of BTC and ETH (respectively) will reach $20,000 and $1,500 by the end of the year.

Ohanian is not the only Silicon Valley entrepreneur who is bullish on cryptocurrencies. Twitter co-founder Jack Dorsey has also previously expressed believes that Bitcoin will be the world’s primary currency by 2028.

Oh, and FYI: Ohanian will be speaking at the TNW Conference later this month – come catch his talk.