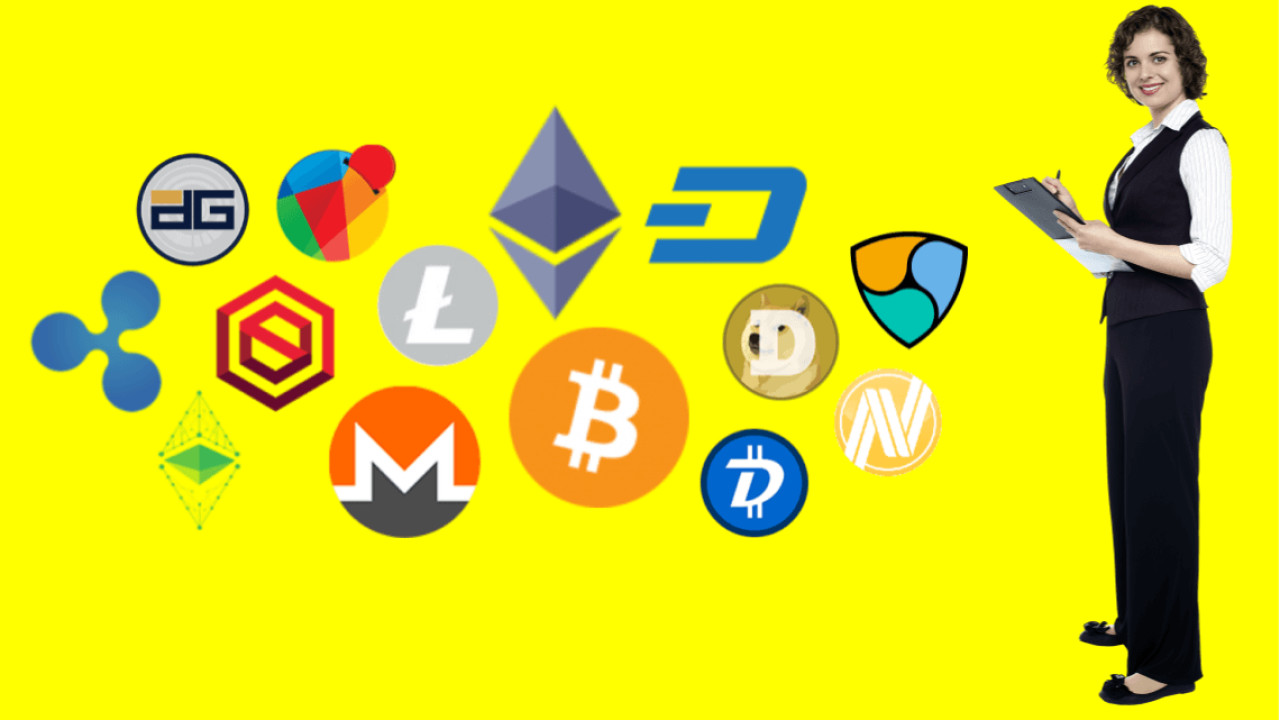 The Ethereum community is furious after Coindesk, a major cryptocurrency publication, published an article on the controversial Ethereum proposal, EIP999.

Coindesk reported that the proposal has caused infighting among the Ethereum community and it might lead to a blockchain split soon.

This did not go well with the Ethereum community, especially with Ethereum’s co-founder Vitalik Buterin, who accused it of sensationalism.

A whole new debate on journalistic ethics was started after Buterin took to Twitter to criticize the publication.

2. Their coverage of EIP 999 was terrible. They published a highly sensationalist article claiming the chain would split, when it was very clear that EIP 999 was *very far* from acceptance.

This is why pundits need to be replaced by prediction markets, ASAP. pic.twitter.com/6A7OWlx0nR

Buterin further went on criticizing the publication in a series of tweets. He claimed that only one side of the story was included — and although one of Ethereum’s developed had replied to Coindesk’s request for answers, his response was excluded from the story.

He asked if speed was in fact that more important to the publication than reporting the story accurately.

Seriously, is speed really that much more important to you than accuracy?

4. And by the way, the conference costs $2-3k to attend. I refuse to personally contribute to that level of rent seeking.

Not everyone however agrees with Buterin, and this has started a whole debate in the community on the standards of Journalism, and what is acceptable and what isn’t.

Buterin, for example, might be very critical of the fee charged by the publication for its conference, calling it “rent-seeking”, but Bitcoin developer Peter Todd believes that such fees allow the publications to pay for their journalism in the first place, and is therefore justified.

I don't think @VitalikButerin knows what "rent-seeking" means; conferences are a highly competitive market and no one is forced to attend them.

Besides, those $2k tickets are how speakers like myself get paid, and in the case of Coindesk the conference pays for their journalism. https://t.co/jmEvGRQWsB

Buterin also retweeted Tim Swanson, co-founder of PostOakLabs, who accused the publication of being complicit in not publicly disclosing if any writer has a vested interest in the coins they write about.

But even here, Buterin received a rebuttal from Changpeng Zhao, CEO of Binance, to whom it does not make any sense for Journalists to be forbidden from investing in cryptocurrencies.

I learned most journalists are forbidden by their employers to hodl any crypto. Should they be forbidden to own fiat if they write about trade-wars? So now, we have journalists who have never done a single blockchain transaction writing/"teaching the public" about blockchain.

He further added that in future, he will in fact prefer to only accept media interview requests from Journalists who ‘HODL’ some cryptocurrency themselves.

Kyle Torpey, a cryptocurrency Journalist, and Todd were also critical of Buterin calling out the publication for being ‘recklessly complicit in enabling giveaway scams’, when they just saw it as an honest mistake any journalist could make.

> be the creator of a platform for launching scams

> complain about coindesk linking to a scam by accident one time

The publications require funding to run, but where that funding comes from affects the journalism they do.

Given how divided the community is on the appropriate journalistic standards based on one article — there’s no wonder we can’t come on a consensus for what ethical journalism would ideally mean.