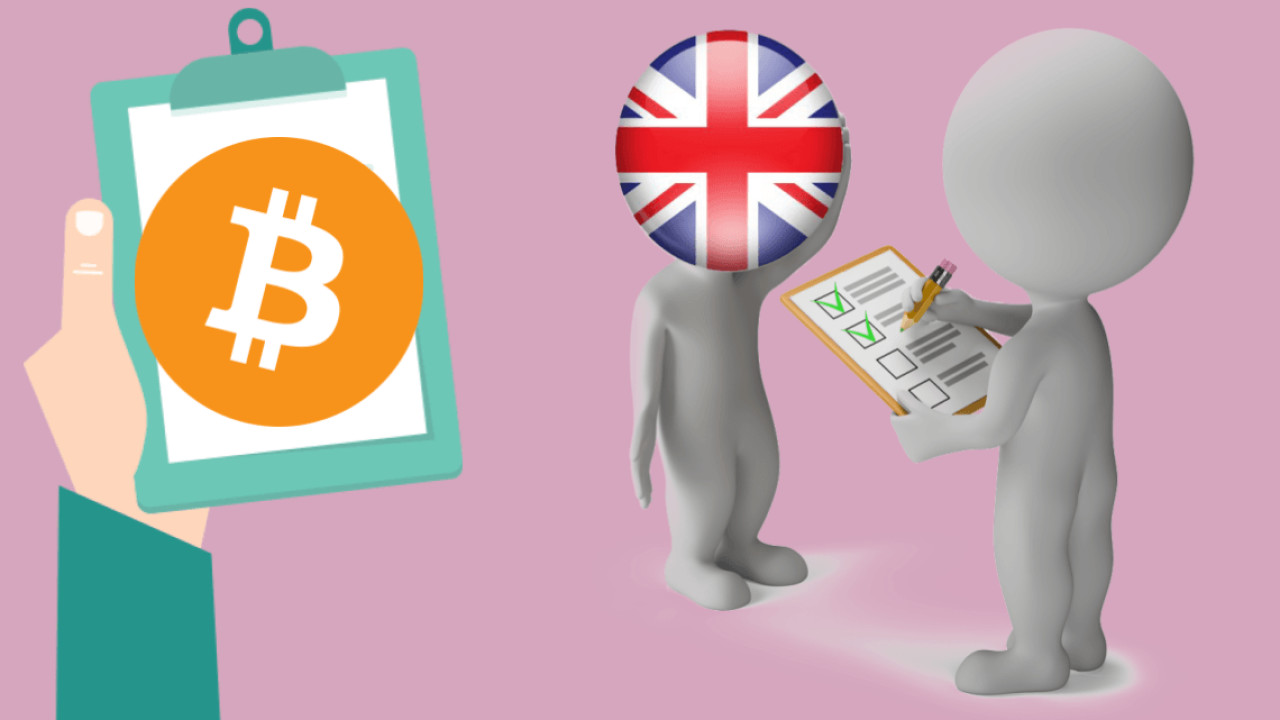 More and more British citizens are becoming aware of cryptocurrencies, but they are not all that enthusiastic about it.

A survey conducted by D-CYFOR, a UK-based market research company, has shown that as many as 93 percent of Britons have heard of Bitcoin — an increase of 2 percent from the poll conducted in January by the same company.

But, the increased awareness has not translated into increased trust for the apex cryptocurrency.

32 percent of the surveyed people feel that Bitcoin’s price will decrease in the next 6 months, while 29 percent believe that it will collapse and be worthless.

The user experience in trying to trade BTC seems to be a major hiccup drifting people away from the virtual currency. While 24 percent of the people found the transaction costs to be too high, 10 percent are unhappy that the price of BTC fluctuated by the time their sell order could go through.

Apparently, the lack of governmental regulation doesn’t seem to be the reason behind this scepticism either, as most Brits say their trust will not increase even with the involvement of the government.

The results of this survey highlight a distinct behaviour. While it is easy to believe that increased regulations and involvement of government in the space will increase the trust among the general population, it does not seem to be true, at least not as per this survey.