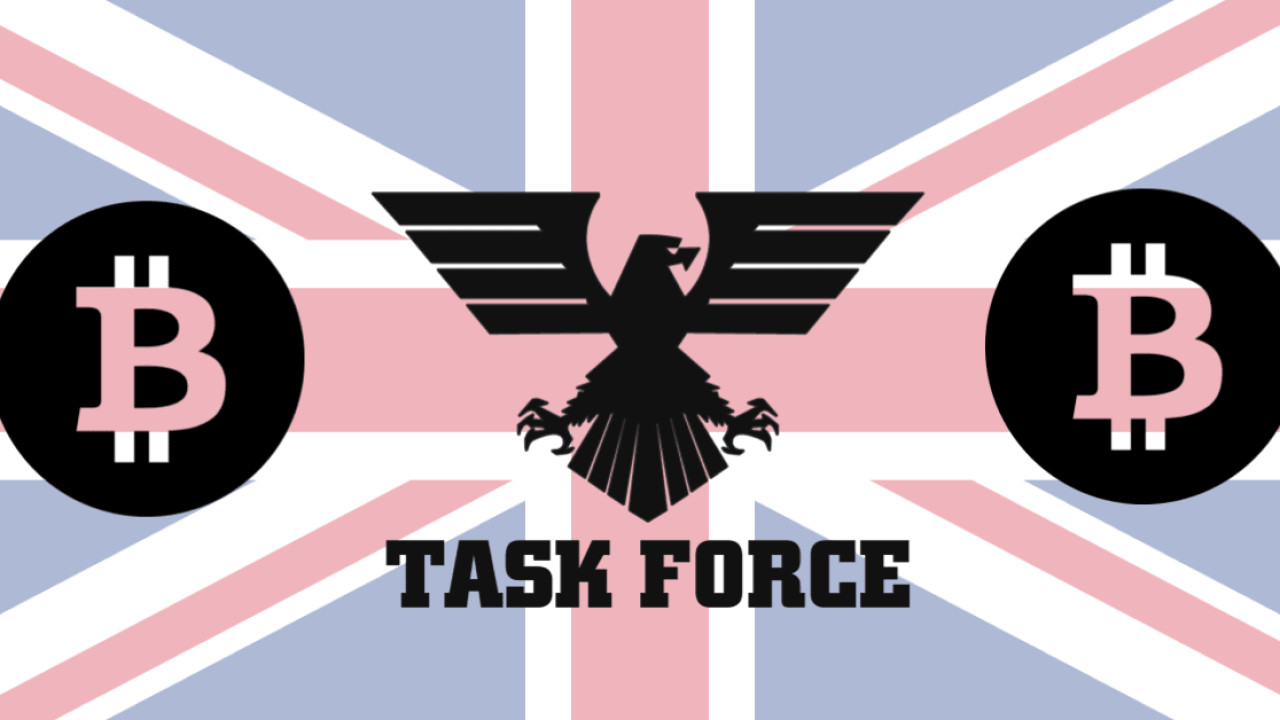 Britain has announced a plan to establish a special ‘task force’ for crypto assets, in a statement from the office of the Treasury of the UK.

I am committed to helping the sector grow and flourish, and our ambitious sector strategy sets out how we will ensure the U.K. remains at the cutting edge of the digital revolution. As part of that, a new task force will help the U.K. to manage the risks around crypto assets, as well as harnessing the potential benefits of the underlying technology.

The initiative is part of a larger collective fintech sector strategy; one which will “help the UK to manage the risks around crypto assets, as well as harnessing the potential benefits of the underlying technology,” as per Hammond.

Philip Hammond is expected to announce the task force — which will comprise of Bank of England, the Financial Conduct Authority, and the Treasury itself — on Thursday, at the government’s second International Fintech Conference.

The statement also announced the government’s interest in creating a UK-Australia ‘fintech bridge’, which will aim to connect the countries’ respective markets and help UK firms expand internationally.

The British government has been mostly supportive of cryptocurrencies and blockchain technology, only sporadically calling for increased regulations in the industry.

British Prime Minister Theresa May, speaking at the World Economic Forum in January, shared her concerns about potential criminal usage of cryptocurrencies.

The governor of the Bank of England reiterated the same concern earlier this month, calling price volatility within the space “speculative mania”. He also said “Bitcoin has pretty much failed as a form of money.”

Bank of England also announced plans to launch its own cryptocurrency in December 2017, to be launched by early 2018. There has been no update on its progress since.

The UK government has thus far avoided creating unnecessary fear or uncertainty in the market, and has always come up with straightforward statements, a virtue missing in most of the countries’ governments – at least when it comes to cryptocurrencies.