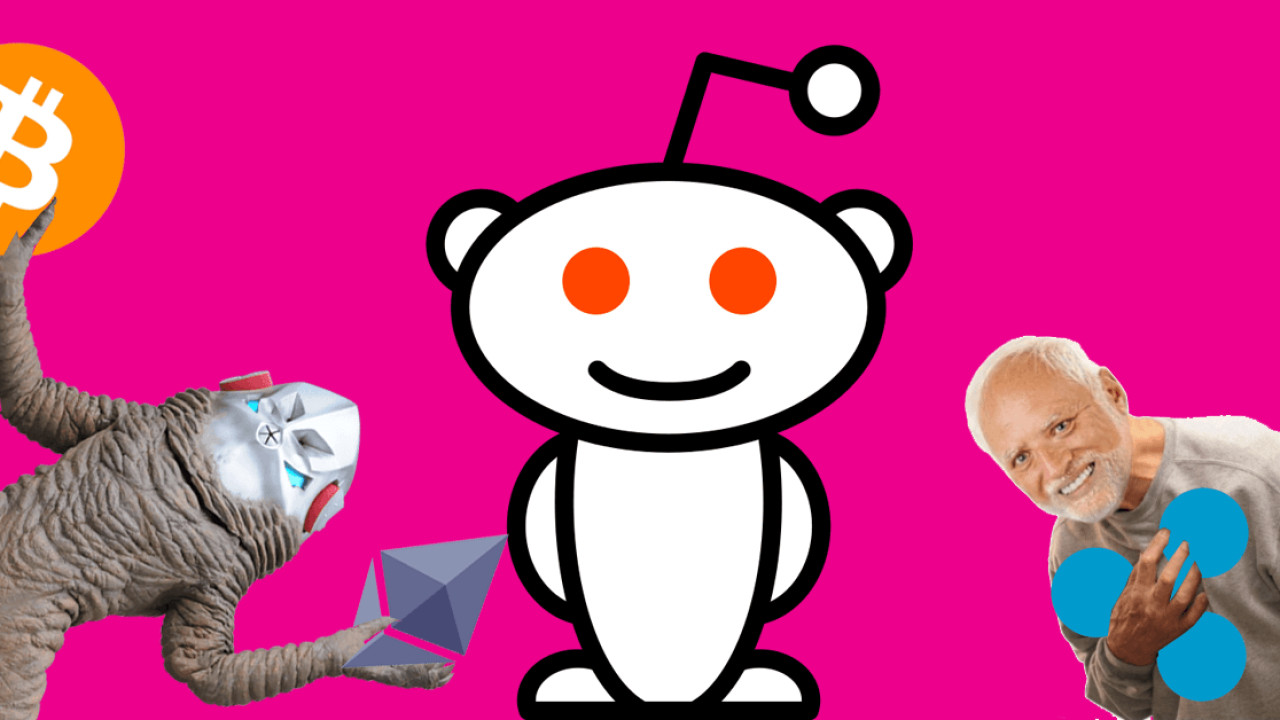 Reddit has gradually cemented its reputation as the go-to place for all sorts of banter and discussions around the cryptocurrency and blockchain space – and the popular /r/Cryptocurrency forum has played a central role in this trend. But due to its unexpected growth over the past few months, /r/Cryptocurrency is changing its rules.

In a recent post, the community’s moderators announced the updated policy aims to curb a growing number of co-ordinated misinformation campaigns from individuals seeking to benefit from manipulating the market.

“After receiving confirmation from the Reddit Admins, of numerous professional and highly-orchestrated manipulation groups being identified, as well as having the Reddit Admins site-ban more than 800+ manipulator accounts in a single day,” the moderators explained, “We set about to make a series of rule changes that we believe will combat these challenges.”

For starters, the community is moving all comedy and meme posts to the new /r/Cryptocurrencymemes subreddit, which will be precisely dedicated to this sort of content. This means all meme submissions will now be removed from the main subreddit, and moved to the newly founded one.

The moderator team is also upping its criteria for what falls under the “Low Quality/Off-Topic Posts” category. “Unfortunately, professional shilling and manipulation groups use a frequent flow of low-quality posts about a coin to try and promote their interests,” the announcement read.

“This action is ultimately misguided, while the goal is to promote their coin to adopt more users, their coin just becomes seen as spammy by the larger crypto community and it ends up hurting everyone involved,” it continued. “In order to reduce spam and shilling attacks, we’re going to be prohibiting a number of types of posts from being standalone posts.”

Instead, users are now encouraged to post such content in the “Daily Discussion Thread” pinned at the top of the community.

Lastly, the /r/Cryptocurrency team warns it will unconditionally purge any content designed to target or harass specific individuals, aggressive responses which thwart fruitful discussions, as well as unsubstantiated rumors.

It remains to be seen how effective the new changes to the rules will prove to be, but this is certainly a move in the right direction for the time being.

Indeed, /r/Cryptocurrency has become increasingly more difficult to follow due to a barrage of silly memes and blatant shilling posts. The revised policy should help on both of these counts.