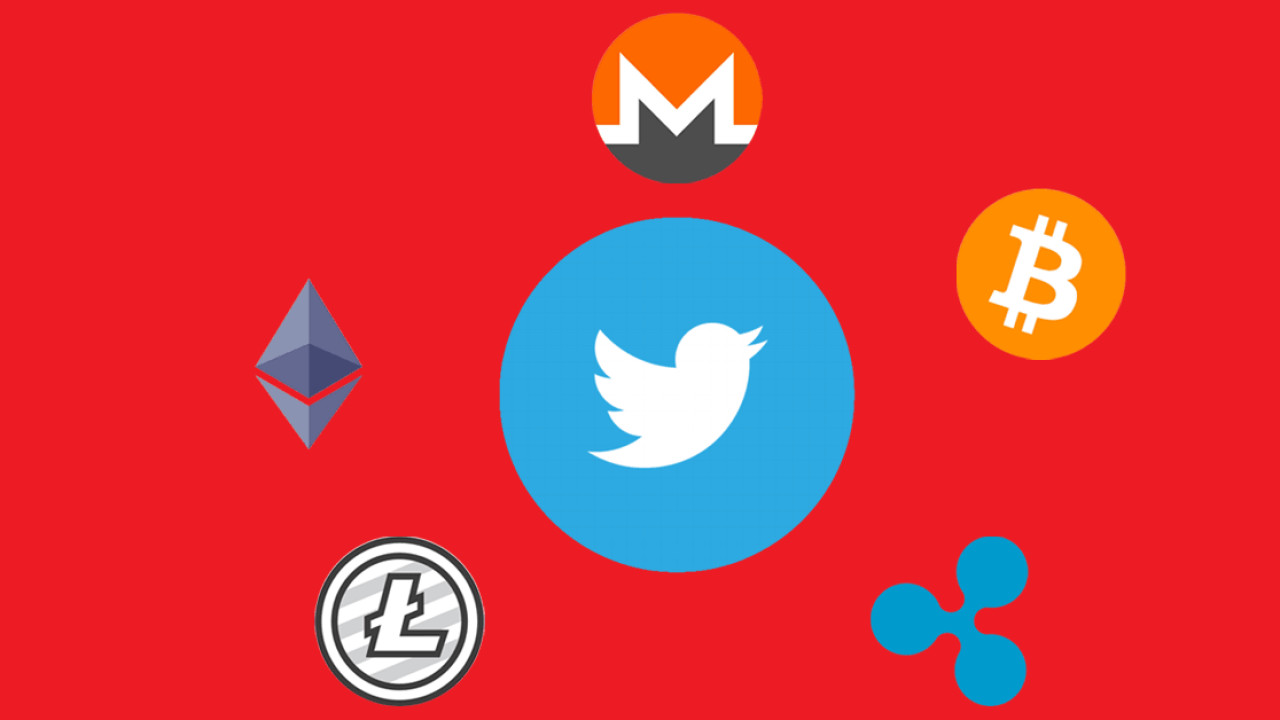 Following in the footsteps of Facebook and Google, Twitter is also contemplating banning all cryptocurrency advertising from its platform.

The updated advertising policy stands to prohibit promotional content for initial coin offerings (ICO), token sales, and cryptocurrency wallets globally, according to a report from Sky News. The new rules might come into power as early as the first week of April.

It remains unclear precisely how restrictive the updated policy will be for digital currencies, but Twitter is purportedly considering outlawing advertisements for cryptocurrency exchange desks too – though the microblogging service might allow for some exceptions in the beginning.

The move comes only a week after Google vowed to take similar measures, revealing that it will nix all cryptocurrency-related ads from its AdWords platfrom starting from June. For the record, the Big G clarified the crypto-ad-ban fits within its larger mission to thwart malicious advertising. It further added it has purged nearly 3.2 million “bad ads” from its services in 2017 alone.

Facebook argued that banning cryptocurrency ads makes sense as such content is “frequently associated with misleading or deceptive promotional practices.” Though we later found out that some ads still slipped through the cracks.

With this in mind, Twitter would have seemed like a logical alternative for cryptocurrency startups with lofty marketing budgets. But it appears that akin to Facebook and Google, the company wants none of the controversy and volatility inherent to the blockchain space.

For context, experts suggest that Google and Facebook account for the lion’s share of all ad revenue worldwide, scooping about 63 percent of all ad money spent in the US. By contrast, Twitter purportedly attracts a measly one percent of ad revenue – though it could’ve used this opportunity to score some new business.

Factoring in the rampant spread of fraudulent projects in the blockchain industry, it’s difficult to criticize Twitter for taking a cautious approach to cryptocurrencies.

But the conundrum remains: With all that cash around, who are cryptocurrency startups going to turn for advertising?

Now that Google, Facebook, and Twitter are all out, the most logical alternative is the media. The only question is whether cryptocurrency marketers will prefer to walk through the main entry (and work out sponsored agreements with selected outlets) – or take the back door and keep things behind closed curtains.