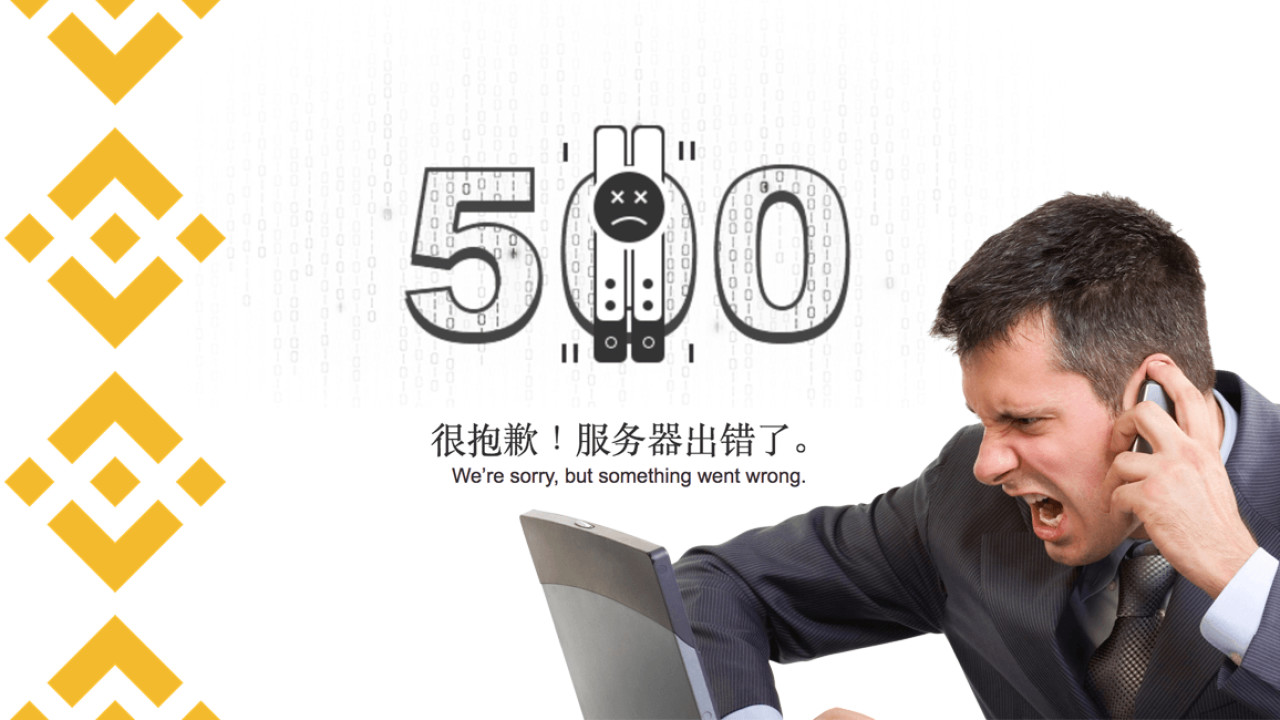 Numerous concerned users have taken to Reddit to complain that popular cryptocurrency exchange desk Binance has suddenly begun to sell their altcoins at market rate – without their consent and without any notification whatsoever.

“WTF is happening,” one user cried out. “Binance just sold all my [altcoins] at market rate,” the customer continued, adding that all of his coins were now converted to Bitcoin.

“It is true,” another user wrote. “It happened to my account. All my [altcoins] were sold and all I have is Bitcoin BTC now.” The user went on to clarify that his two-factor authentication was enabled and there were no signs his account was compromised.

The exchange desk hasn’t yet mentioned anything about this investigation on its official Twitter account, but numerous users are already chattering about it:

$VIA pump connected to Binance reports of accounts having their assets sold?

Something's going on over at @binance_2017. Seems that multiple people were affected. https://t.co/UZR1XUPCc0 pic.twitter.com/vdkRkuc70B

It remains unclear what is causing the bug for the time being.

This marks a second big mishap for Binance over the last month. Back in February, the exchange desk abruptly halted all trading for maintenance. The website ultimately resumed functionality almost a day after its promised timeframe. It did, however, make it up to users with some trading discounts.

We’ve contacted Binance for comment and will update this piece accordingly should we hear back.

Update: It appears that hours prior to the avalanche of complaints about wrongly exchanged altcoins, Binance was struggling with server downtime in the UK and several other areas.

A Binance rep confirmed its team is working on the issue, adding that it “is only affecting some users and we are investigating the root cause.” Please note that there is no evidence to suggest the two issues are related.

Update 2: The customer support rep has since told users that there is no need to change their passwords, hinting the exchange desk is struggling with a technical malfunction rather than a hack.

Update 3: Binance customer support reps on Telegram are now saying that “[t]here is no evidence of our exchange being compromised.”

The company has since reportedly suspended withdrawals, according to numerous reports from users.

Update 4: Binance has posted the following statement on Reddit:

We are investigating reports of some users having issues with their funds. Our team is aware and investigating the issue as we speak.

As of this moment, the only confirmed victims have registered API keys (to use with trading bots or otherwise). There is no evidence of the Binance platform being compromised.

Please remain patient and we will provide an update as quickly as possible.

Withdrawals are temporarily disabled at this time.

The exchange desk seems to suggest that the issue is exclusively affecting users who had registered API keys for trading bot applications.

However, a swath of victims on both Reddit and Telegram insist their coins were converted even though they never used the Binance API. Similarly, there are reports from API users claiming their accounts have remained unaffected.

Update 5: Binance CEO Changpeng Zhao has assured users that all funds are safe, confirming the exchange desk is experiencing “irregularities in trading activity”:

Clarification: We have updated the title to reflect more accurately that no direct cause for the issue has been found as of yet. Binance is still investigating the technical malfunction.