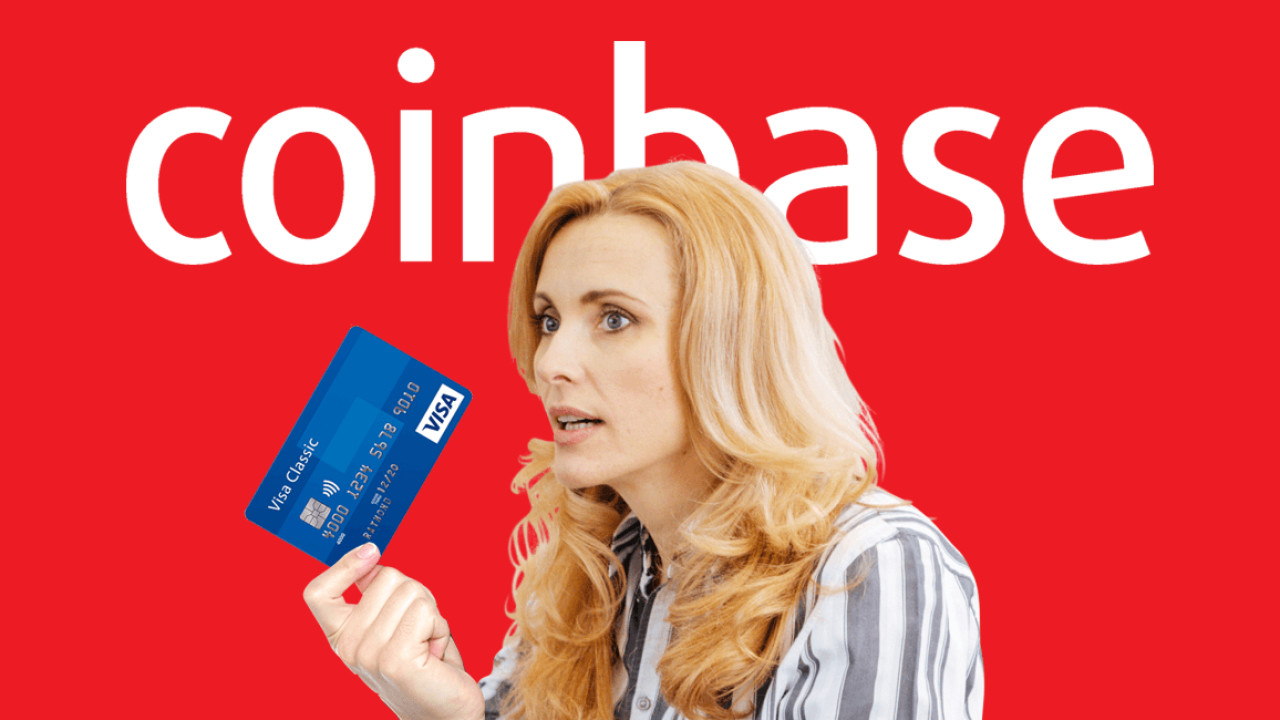 It has been more than 10 days since numerous Coinbase users cried out the popular cryptocurrency exchange desk has erroneously charged them multiple times for past purchases, but it seems the situation is far from over – and customers are still waiting on refunds from Visa and their banks.

Over the weekend, a group of cryptocurrency holders took to Reddit to complain they are yet to be compensated for purchases they never made – some for as much as 50 times the value of the intended purchase.

“Still have not received refund on [C]oinbase triple charge,” one user wrote on February 25. The poster went on to explain that after being refunded for a wrong purchase that occurred on February 1, the customer was again wrongly charged on February 14. Unfortunately, he has yet to receive a refund for the second mishap.

What is especially concerning is that this is hardly the only complaint.

To this date, it remains unclear who is responsible for this massive blunder – or what precisely caused it. And from the looks of it, things are likely to stay this way.

Shortly after confirming the issue on February 15, Coinbase blamed the multiple charges on Visa. While the financial service giant initially denied any fault, essentially shifting the responsibility back to Coinbase, it eventually released another statement to make it clear that the exchange desk made no mistake.

“This issue was not caused by Coinbase,” the company wrote in a joint-statement with payment processing service Worldpay. “Worldpay and Coinbase have been working with Visa and Visa issuing banks to ensure that the duplicate transactions have been reversed and appropriate credits have been posted to cardholder accounts.”

We asked Coinbase to clarify which banks are yet to handle unprocessed refunds, but the exchange desk was unfortunately unable to provide this information. However, according to a statement the company posted on Reddit on February 22, Scotiabank is one of these institutions.

“We are investigating a potential issue for Scotia Bank [sic] customers leading to incorrect charges,” a company spokesperson said. “We believe this to be isolated at this point, and separate from the Worldpay and Visa issue outlined above. We will post an update here as we learn more.”

Browsing through complaints on Reddit, it appears that customers of the Singapore-based United Overseas Bank are facing the same issue.

On the bright side, there is a growing selection of users reporting that their banks have successfully reversed the erroneous transfers. US-based Landmark Credit Union Bank has purportedly already begun issuing refunds, according to commenters.

One slightly annoying detail is that wrongly charged users appear to have incurred additional fees for the multiple charges. Speaking to Coinbase over the phone, the exchange desk vehemently insisted that banks are responsible for any unexpected fees resulting from wrongful charging. There is no mention if overdraft fees incurred due to this inconvenience will be refunded – or who is responsible for such expenses.

A spokesperson for Coinbase further told TNW that any impacted users still waiting to receive refunds ought to get in touch with their customer support team, so they can give them further directions on how they can contact their banks and claim their cash back.

In the meantime, we would like to encourage affected users (who are yet to receive refunds) to contact us with details about their card-issuing banks. We are trying to compile a list of banks that are yet to reverse the inaccurate charges. Please get in touch at [email protected]