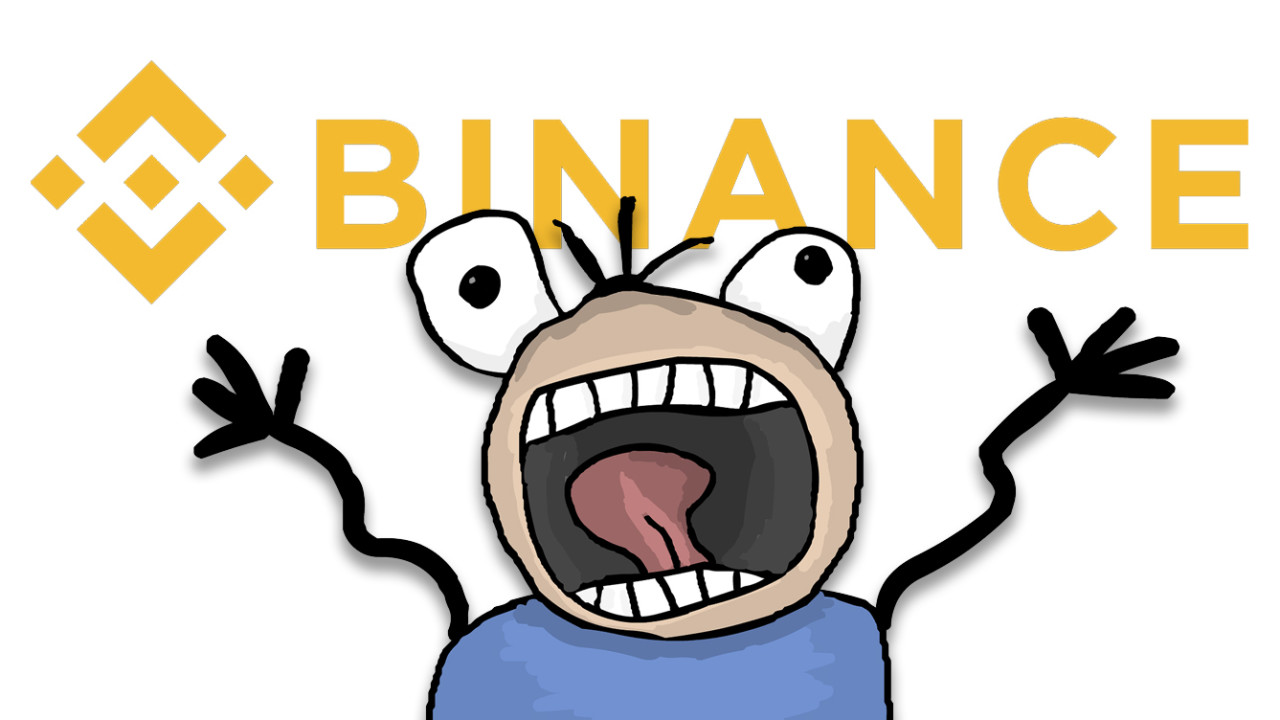 When money is on the line, going dark without warning is rarely the best idea. Last night, Hong Kong-based cryptocurrency exchange Binance did just that. With little warning beforehand, and a message afterward claiming it needed 12 hours to complete site upgrades, people started to panic.

Binance, though, assured customers again today that everything was fine, claiming the outage was due to a server issue that caused data to fall out of sync. Chief executive Changpeng Zhao announced last night that the development team would need to re-sync from a master database, a project he anticipated would take 12 hours.

Things didn’t go as originally planned. Now the idea is to bring the exchange back to life in the wee hours of Friday morning, at around 4 a.m. UTC (8 p.m. Pacific). After halting all trading during the outage, Binance representatives today promised a “30-minute window where users can cancel open orders prior to trading being opened.”

As you might expect, the outage — and the additional downtime — led many to believe something was amiss. John McAfee, the patron saint of cocaine and cryptocurrency, had this to say:

Binance has suspended trading. The company claims that they are doing a system upgrade and will resume at 2:00 AM GMT Friday. While I have no hard evidence, rumours are flying among top crypto influencers that they may have been hacked. Will keep you informed.

Binance has not been hacked. Please do not spread false information. If you want to keep updated on the status of our system upgrade you're welcome to follow @cz_binance or @binance_2017

A quick check of two posted wallet addresses would seem to confirm the company hasn’t been breached. An Ethereum wallet currently holds the USD equivalent of $153 million in Ether. A bitcoin wallet confirms over 84,000 transactions worth a total value of 1.3 million bitcoin (over $11 billion USD), and a current balance of 32,125 bitcoins ($268 million USD).