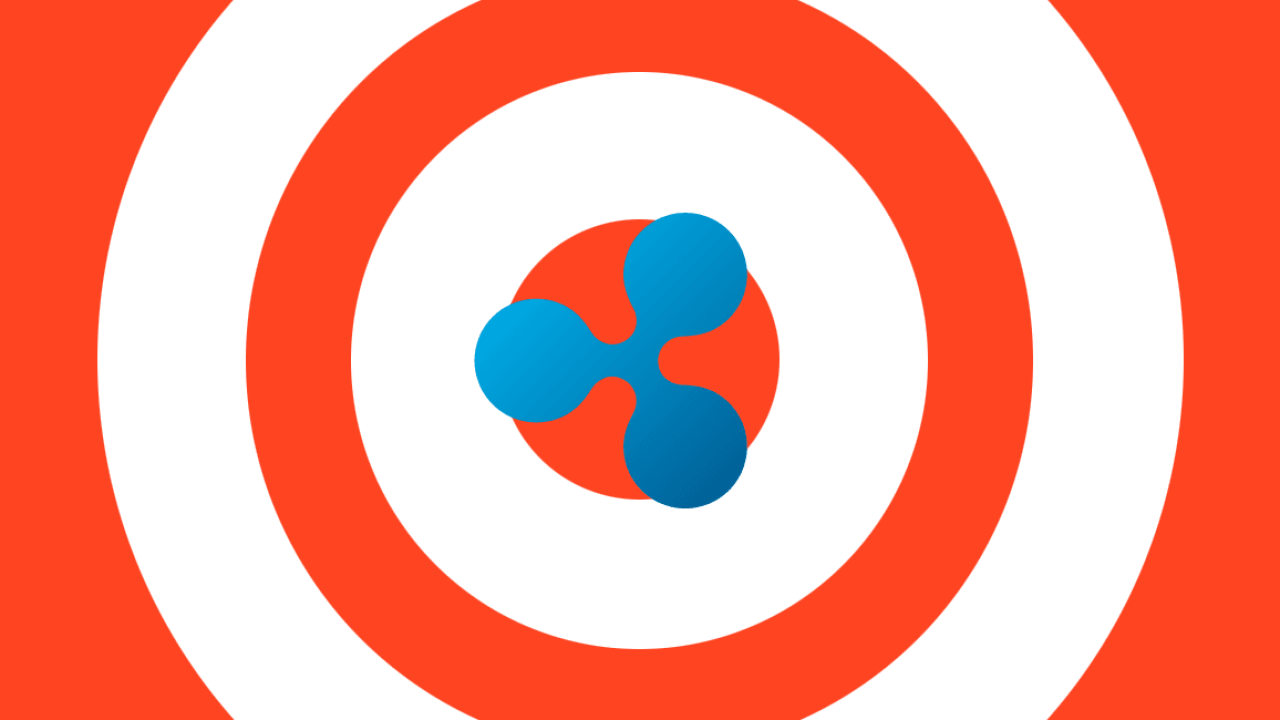 Times have been difficult for the cryptocurrency market, but particularly for Ripple XRP – and it seems things are about to get even worse. Popular exchange desk BitMEX has unleashed a scathing critique of the controversial digital currency that deems its system centralized and goes on to disband most of its value propositions.

The report – titled the “The Ripple Story” – ultimately concludes that Ripple “does not appear to share any interesting characteristics with crypto tokens like Bitcoin or Ethereum, at least from a technical perspective.” The full entry can be found here.

Among other things, BitMEX notes that while Ripple was initially conceived as a means to enabling a peer-to-peer trust network where individuals could directly lend funds to each other, its network architecture will most probably remain “unstable and the trust networks are unlikely to be regarded as reliable.”

This ultimately leads the researchers to doubt the long-term efficacy of the system.

More worryingly though, the report seems to suggest that once most trust networks come to be regarded as unreliable, the entire system could “centralise towards a few large banks and fail to be sufficiently different to the existing financial system,” making it liable to regular banking defaults.

The post also details a series of questionable practices Ripple resorted to when distributing its XRP reserves to founding members and employees, including founder Jed McCaleb, executive chairmen Chris Larsen, chief cryptographer David Schwarz and others.

It also touches upon the long history of internal disputes between employees and founders like McCaleb’s bumpy departure from the company.

The most troubling part of the report concerns Ripple’s consensus protocol.

“The image depicts some complexity in the process and the BitMEX Research team is unable to understand the detailed inner workings of the system or how it has any of the convergent properties necessary for consensus systems,” the document reads.

The company conducted some in-house testing with Ripple’s technology but ultimately discovered that the company “is essentially in complete control of moving the ledger forward, so one could say that the system is centralised [sic].”

The researchers proceed to point out that there is nothing inherently wrong with centralized systems. “Centralisation makes systems easier to construct, more efficient, faster, cheaper to run, and easier to integrate into other systems,” the post says.

“However, some Ripple marketing, like the image below, contends that the Ripple system is distributed, which some may consider misleading,” it adds.

In addition to the shortcomings in its consensus protocol, BitMEX discovered that Ripple appears to be “missing 32,570 blocks from the start of the ledger and nodes are not able to obtain this data.” This could make it impossible to properly audit the company and its whole chain in the future.

One thing to highlight is that BitMEX doesn’t seem to rule out the possibility that Ripple could eventually secure wider adoption.

“The company has significant financial capital and has proven somewhat effective at marketing and forming business partnerships, and perhaps this could mean the company succeeds at building adoption of the XRP token either among businesses or consumers,” the report reads.

Despite surging up to $3.84 back in the beginning of January, XRP currently stands at $0.71. Indeed, the sudden increase in price of Ripple temporarily made its co-founder Larsen richer than the founders of Google. That didn’t last for long though.

For those interested, the full report is available to read on the official BitMEX Research blog here.

Clarification: Ripple chief cryptographer Schwartz has taken to Twitter to dispute some of claims made in the BitMEX report:

You can make the same argument about bitcoin. How is bitcoin decentralized if anyone who can acquire 51% hashing power can control it? And you can't change the hashing algorithm because unless people coordinate that change, they won't agree on the longest chain. 1/2

(which was the reference implementation at the time) explain the rationale for those design decision. 2/2

While the BitMEX researchers have admitted that Ripple’s design does prevent certain issues (like the well-known threat of double spending in Bitcoin) better than some blockchain solutions, the criticism laid out in its report still stands:

Exactly. I agreed that a system which uses a list of hardcoded servers, like ripple, has many advantages over PoW systems like Bitcoin (e.g no double spending problem). I don’t think anyone doubts that.