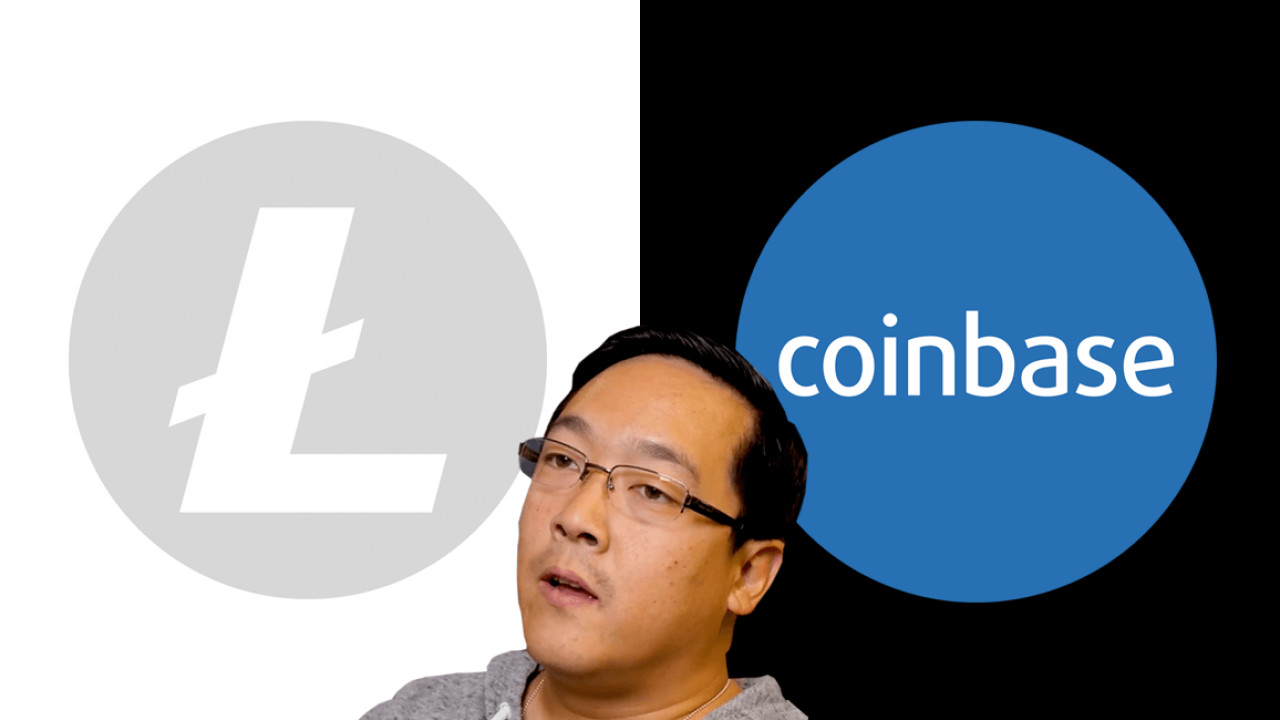 Litecoin LTC founder Charlie Lee has come forward to deny recent allegations, accusing the former Google engineer of engaging in LTC insider trading on Coinbase during the time he served as a director of engineering at the popular exchange desk.

In a Medium post from yesterday, independent cryptocurrency sleuth Bitfinex’ed – better known for their extensive criticism of exchange desk Bitfinex and its shady ties to cryptocurrency firm Tether – speculated the reason behind Lee’s recent decision to dump all of his Litecoin wasn’t to avoid “conflict of interest.” Instead, it was to benefit from the currency’s sudden surge in price.

Bitfinex’ed goes on to suggests that Lee was involved in an elaborate scheme to get Litecoin listed on Coinbase and its close associate, exchange desk GDAX – a move that would see the ex-Googler cash out his LTC holdings following a 9,150-percent increase in value.

The independent investigator further insists that – prior to integrating Litecoin trading on Coinbase on May 3 last year – Lee had already been exploiting his position at the company to advance his own undertaking.

For background, Lee eventually left the popular exchange desk to focus on Litecoin a month after LTC appeared on Coinbase.

The Bitfinex’ed post has since prompted Lee to respond to the accusations, defending his decision to keep his engineering role at Coinbase while working on Litecoin.

“I saw this FUD article recently, and I figure I should refute it before it gets spread as truth,” the former Googler wrote in a Reddit post. “I’ve already seen many people say that it proves something.”

“I joined Coinbase in 2013 as the [second] engineer and helped build Coinbase to become what it is today,” Lee continued. “I didn’t just join them last year, get them to add Litecoin, and quit! I took [three] years before I felt like it made sense business-wise to add Litecoin to Coinbase.”

Responding to claims of collusion with Coinbase CEO and founder Brian Armstrong, Lee said that he pitched the idea to integrate Litecoin at the same time he broached adding Ethereum. The latter ultimately made it to the exchange platform first.

“When it made sense, LTC was added to GDAX because LTC was the top-[three] trading volume of any coins at that time,” Lee added. “And when GDAX started doing huge volume for LTC, I asked Brian if it made sense for Coinbase to add LTC in that tweet.”

“He said yes, and that was when the decision was made.”

The Litecoin founder further clarified that his departure from Coinbase was announced ahead of time. “The whole company knew already months before the decision was made to add Litecoin,” he said.

Curiously, Coinbase has recently been embroiled in a series of insider trading scandals.

Shortly after Bitcoin Cash made its debut on the exchange desk, its price saw an exorbitant surge on Coinbase; many cryptocurrency enthusiasts speculated the reason for the sudden increase in value could’ve been due to insider trading.

Indeed, Armstrong later confirmed the company is running an internal investigation to determine whether there was any foul play. The company has since chalked up the price increase to “extreme buyer demand.”

More recently, Coinbase had to dispel news that cryptocurrency Ripple (XRP) might soon make its way on the platform, following rumors that employees were chatting about integrating XRP at the company’s Christmas party.

“As of the date of this statement, we have made no decision to add additional assets to either GDAX or Coinbase,” the post read. “Any statement to the contrary is untrue and not authorized by the company.”

While cryptocurrency companies are technically not yet regulated for insider trading, authorities across the globe are gradually moving towards introducing new legislation.

This could spell a whole lot of trouble for Coinbase – or any other cryptocurrency company possibly engaging in illegitimate activities.