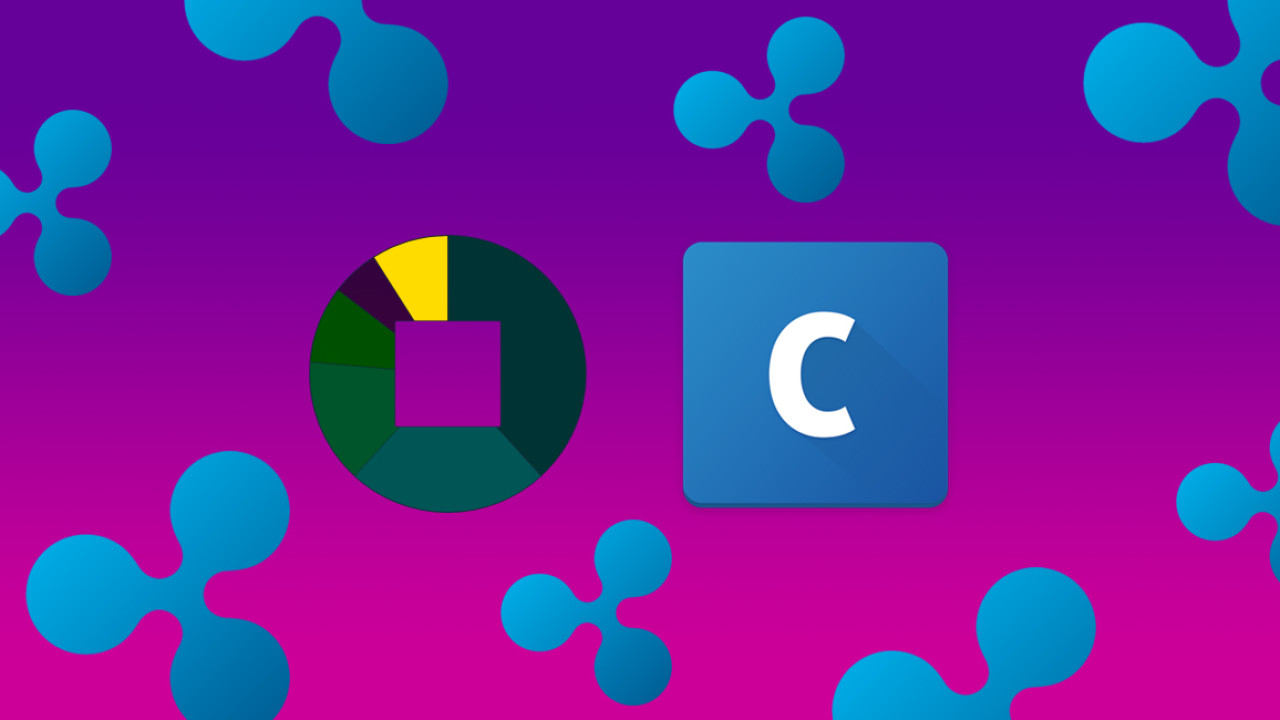 Amidst speculation that popular cryptocurrency exchange Coinbase is quietly working on adding Ripple XRP (XRP) to its platform, Canada’s leading exchange desk, Coinsquare, has announced plans to integrate Ripple to its website in the near future.

In a televised interview on the local Business News Network (BNN), Coinsquare CEO Cole Diamond revealed that the company is eyeing to extend its line of cryptocurrencies with new additions – and Ripple is among the first ones on the agenda.

The Coinsquare boss said that cryptocurrencies that have their own blockchains will be first in line to get support on their platform. Among others, Diamond singled out Ripple and privacy-centered Monero (which has been garnering the attention of dark web drug lords as of recently).

Unfortunately, the CEO stopped short of laying out a roadmap for when these integrations will be completed.

Curiously, rumor has it that Ripple could similarly land on Coinbase in the coming months.

According to industry insiders, adding Ripple to the platform was a hot topic during the company’s Christmas party, with numerous employees discussing this possibility.

Further news on $XRP/Coinbase rumor: Just heard from someone who was at Coinbase's Xmas party that talk about XRP getting added was top of discussion among employees. Seems it's real, folks. Coinbase is going to make a ton from the amount of everyday people rushing to buy.

Unfortunately, most of these rumors have so far remained unsubstantiated.

We’ve reached out to Coinbase for comment and will update this piece accordingly should we hear back.

Interestingly, Coinbase was embroiled in a possible insider trading fiasco in December last year after it added Bitcoin Cash (BCH) to its platform. In light of an exorbitant surge in price shortly before BCH launched on the exchange, many speculated that certain employees were aware of this move ahead of the official announcement.

At the time, Coinbase CEO Brian Armstrong noted that the company has launched an internal investigation to determine whether there was any foul play involved.

Meanwhile, those curious to check out the full interview with Diamond can head to BNN’s website here. The moment where he discusses possible new additions to Coinsquare comes around the 5:30 minute mark.