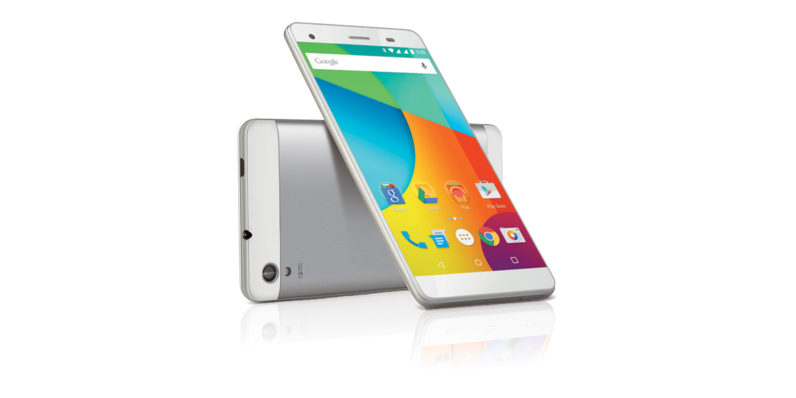 In an effort to strengthen its smartphone platform brand, Google is bringing its Android One program to the US later this year, reports The Information.

Three people briefed on the company’s plans for the project noted that the first US-bound device, manufactured by an unidentified hardware maker, will arrive sometime around the middle of 2017 with a price tag of about $200-$300.

Google first announced its Android One program in June 2014, with a view to make it easier and more affordable to experience Android.

The idea was to partner with third-party manufacturers to bring low-cost handsets with the latest version of the mobile OS to the market, along with guaranteed on-time Android updates – something most smartphone makers can’t promise because their custom software layers and feature support take more time to revise.

The first devices from the program launched in India in September 2014; they were made by local firms with a starting price of $105. Android One phones subsequently became available in December that year in Bangladesh, Nepal and Sri Lanka, followed by the Philippines in February 2015.

Later, more brands released Android One handsets in Turkey, countries in Africa like Nigeria and Ghana, and also in Spain and Portugal towards the end of 2015.

Although it isn’t clear which company will build the first Android One phone for the US, The Information’s sources said that LG is a potential partner.

While building brand awareness might be important to Google as it brings the program stateside, it’ll likely benefit from having more products in the market that support its services like Assistant (which is currently only available on the premium Google Pixel phone) and Android Pay.

People who might be interested in an Android One phone can look forward to the latest features that the platform has to offer, as well as the best security it can provide, thanks to timely updates. The low price point might be a draw too, but it remains to be seen just how powerful these devices will be when they arrive.

It’ll be interesting to see if the latest batch of Android One phones make the cut to support Google’s Daydream VR platform, which offers a range of virtual reality apps and experiences to users of devices that have the necessary hardware to run them smoothly. The company’s list of requirements includes at least two physical processor cores, a Full HD screen between 4.7 and 6 inches, and the ability to decode a 4K H.264 stream at 30fps. Difficult, but perhaps not impossible by the time Android One arrives in the US.

When we tried Android One phones in India back in 2014, they were underpowered and featured dated design and poor cameras, making them a poor choice for anyone who wanted a phone to stick with for a couple of years. Hopefully, Google will be able to push hardware makers to come up with devices that can hold their own against the competition when they hit store shelves.

Will you hold out for an Android One phone in the US? Let us know in the comments.

Google’s New Stab at Boosting Android Brand in U.S. on The Information

Read next: Super Mario Odyssey in GTA's Liberty City is the plumber's worst adventure ever