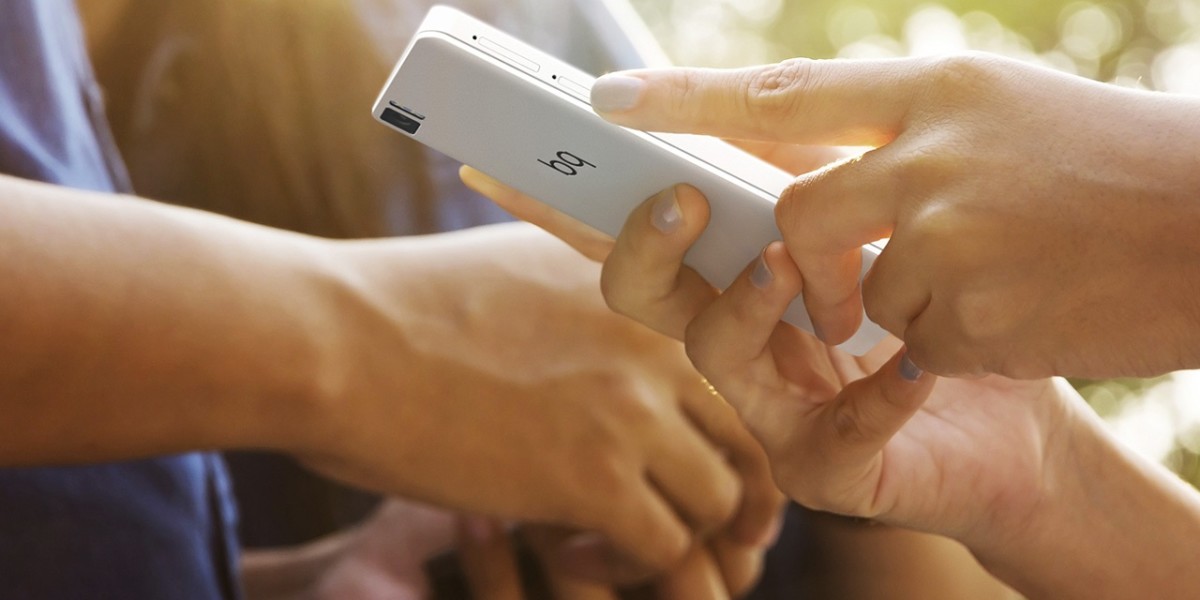 After launching in numerous emerging markets in Asia and Africa, Google is expanding its Android One program to Europe.

Spain and Portugal are the first to get on board the company’s program to bring low-cost handsets running the latest version of Android to customers.

The first handset under the banner is the dual-SIM 4G capable BQ Aquaris A4.5, which features a 4.5-inch 540×960 pixel display protected by Dragontrail glass and runs Android 5.1.1.

It’s powered by a 1GHz quad-core processor along with 1GB RAM and offers 16GB of onboard storage, as well a microSD slot to add 64GB more space.

Android One hasn’t enjoyed tremendous success since its launch in India last year, mostly due to poor choices in partnerships with local device makers whose offerings failed to attract customers.

It arrived in Turkey this May with a $260 offering that cost more than double the average price of Android One handsets launched in India, Bangladesh, Nepal, Sri Lanka and The Philippines.

Read next: Burberry leads the way for tech and fashion, teaming up with Snapchat