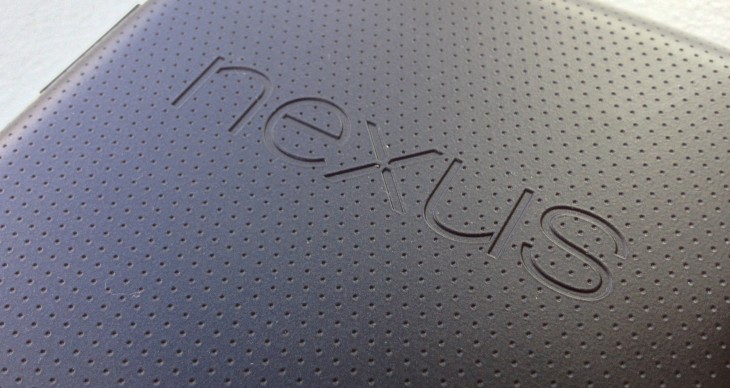 Google’s Nexus 4, 3G Nexus 7 and Nexus 10 went on sale across Europe earlier today, and now they’re available in the US too.

It probably goes without saying that the US will follow a similar sales trajectory elsewhere, having already sold out in Australia, and similar shutter signs went up across Europe too.

Indeed, many customers were experiencing errors when they attempted to add a device to their shopping basket, as you can see from the comments here, which showed a lot of disgruntled customers.

Google first announced its new Nexus 4, 7 and 10 devices at the end of October, alongside Android 4.2, which it called a new flavor of Jelly Bean with gesture typing and slick photo sphere camera. The main factor that piqued people’s interest was the pricepoint, which many regard as pretty good for the specifications. Indeed, the Nexus 4 comes in at around half the cost of the Samsung Galaxy S3.

Some have speculated that Google deliberately put a limited number on sale at launch for the hype factor, though it’s also fair to say that the company will have been inundated with orders for the new smartphone and tablet range.

At any rate, if you’re determined to get your hands on one of these pocket rockets, you can check them out for yourself now. Or, by the time you read this, you may have to wait a bit before more go on sale…