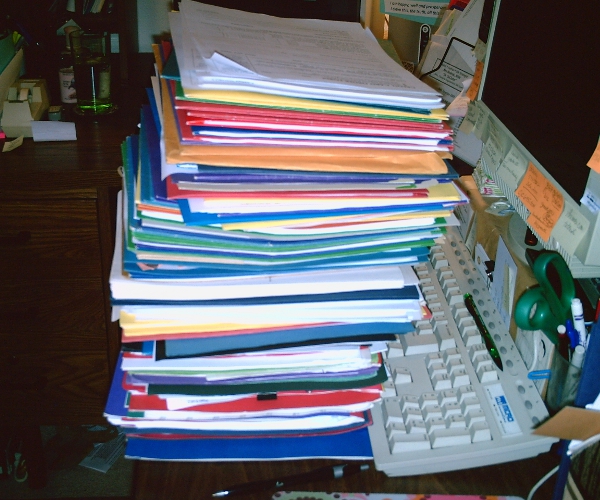 Google has been making a major push with Google Docs recently, and it’s been pretty interesting to watch. We’ll list the recent improvements in a minute, but first, here’s the latest improvement: drag and drop file uploads.

Is this mind-blowing? No, but it should make uploading files that much easier, and – along with the recent addition of adding images to documents via drag and drop – it shows a direction that we really like seeing: easier integration with the desktop.

Google also announced “compact controls” today, which basically takes away the Google Docs header, displaying your email address, etc, at the top of the screen so that users of smaller screens have more screen real estate to work with.

As we said above, Google has been going all out on Docs over the last six months. Here are some of the most important new features:

Of course, Google is trying to cyphon away as many users from Microsoft Office as possible, and we could see an even greater adoption if Chrome OS becomes an enterprise hit (we’re pretty skeptical of Chrome OS right now though). That said, Docs is a very useful collaboration tool that we’re glad to see getting better, and fast.