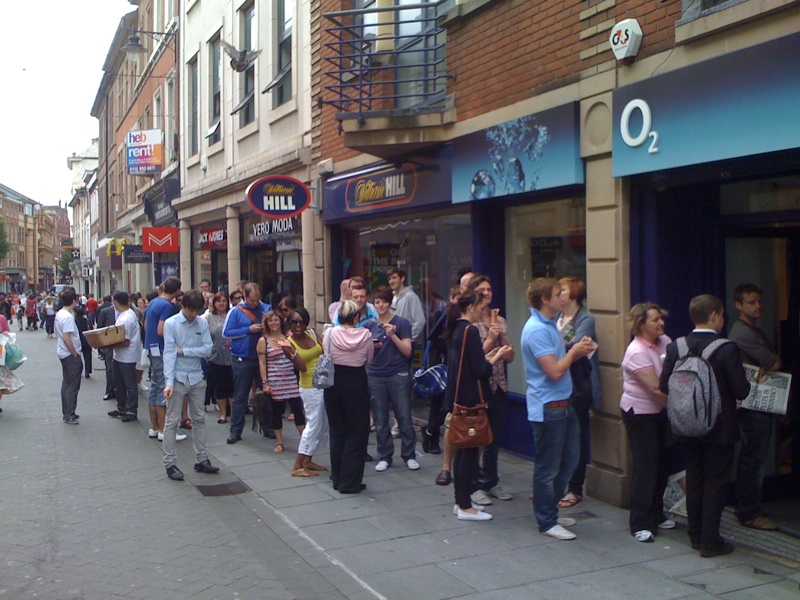 Google today has launched Google Cloud Connect for Microsoft Office, which has come out of Google’s DocVerse acquistion earlier this year.

According to the Google Docs Blog, “people can continue to use the familiar Office interface, while reaping many of the benefits of web-based collaboration that Google Docs users already enjoy.” This would seem to be huge news.

So here’s how it works:

Users of Office 2003, 2007 and 2010 can sync their Office documents to the Google cloud, without ever leaving Office. Once synced, documents are backed-up, given a unique URL, and can be accessed from anywhere (including mobile devices) at any time through Google Docs. And because the files are stored in the cloud, people always have access to the current version.

Once in the Google cloud, documents can be easily shared and even simultaneously edited by multiple people, from right within Office. A full revision history is kept as the files are edited, and users can revert to earlier versions in one click. These are all features that Google Docs users already enjoy today, and now we’re bringing them to Microsoft Office.

So yeah, this is really cool news for people that have been a bit torn between using Microsoft Office on their desktops/laptops (which of course can also be used offline) but like the collaboration aspects of Google Docs. Also, this is good for businesses that have been debating whether or not to make the switch. Actually, in a strange way, this might actually hurt Google Docs to so extent, at least towards Google’s ultimate goal of getting people to switch completely over to Docs, as Cloud Connect would seem to mitigate the most urgent desire to do that.

On the other hand though, this could also be seen as a way for Google to bridge the gap between where Google Docs is now in relation to Microsoft Office, to where Google Docs may be in a few years. Regardless, this would seem to be a win-win for users, so it’s great that this is now available.

What do you think, is this good or bad for Google Docs?

Read next: Disaster waiting to happen? UK government services to go online only