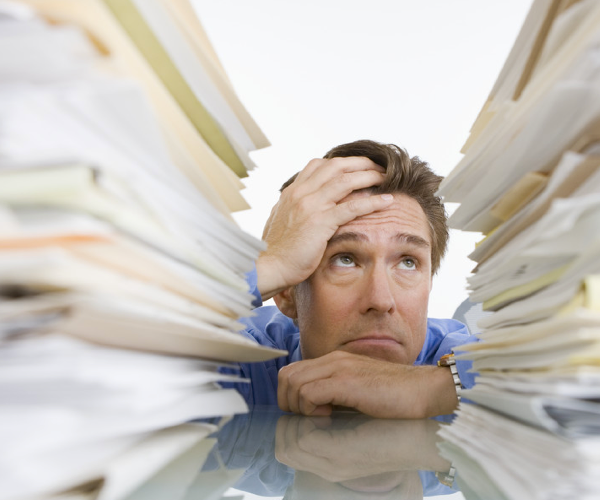 While I’m a huge fan of Google Docs, it’s a pain in the tail to edit them on the go. Viewing them has always been a pleasure, but editing…not so much. Now, according to the Google Docs blog, Google has rolled out official support for editing:

Want to get rolling on it? All you’ll need to do is visit the Google Docs site from you supported device. At the moment that appears to be Android 2.2 and iOS 3.0+. When you’re there, you’ll see an Edit button and you’ll be able to edit to your heart’s content. Now if only we could auto-correct the inevitable iPhone typos.

Read next: Of a Kind, the world's first Tumblr store launches today