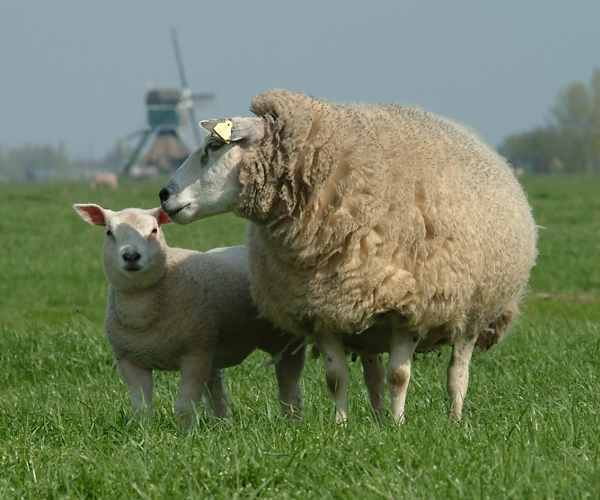 The big Friday rumor making the tech news rounds today is that Google is in talks with Groupon about buying the group buying site for north of $3 billion. Here’s the thing: we don’t why it would do this.

First of all, if Google bought Groupon, it would probably be losing a major AdWords customer – Groupon buys up a ton of AdWords. But that is pretty infintisimal compared to the real reason we can’t figure out why Google would do this – Google easily has it within its substantial power to just clone Groupon and be done with it.

Yes, Google is looking to hire more people, and buying Groupon would allow it to add a significant sales force in one fell swoop, and yes, Groupon is raking in money right now, so it’s not like it would be buying other companies (hint: Twitter and Foursquare) that don’t have nearly the revenue streams of Groupon (right now at least). But come on, if hundreds of companies around the world can clone Groupon, how hard would it really be for Google to do the same thing?

Here’s another reason that it would make sense for Google to build this from the ground up – it could avoid what would almost certainly be a regulatory nightmare if it tried to buy Groupon, because even though there are literally hundreds of Groupon clones, Groupon still rules this market right now, and regulators have got to be getting a little wary of Google after the AdMob and ITA (travel site) acquisitions.

Don’t get us wrong, we really like Groupon and its very smart founder and CEO Andrew Mason, and we wish the company all the success in the world. That said, looking at this from Google’s angle we just don’t see why an acquisition makes sense. Groupon isn’t YouTube or Twitter or Foursquare with extremely loyal users and a “cool” factor, and it’s not even DoubleClick or AdMob with significant technological assets – how can it be if hundreds of sites can easily clone it?

Groupon of course is the first mover and has built a good network of merchants and users, so add that to additional HR boost plus of course the money that Groupon is raking in, and there is certainly an argument for someone to buy the company.

That said, as much as we like Groupon, it we were running Google, this wouldn’t be the acquisition we’d go after. If Google wants in on this market, it should get its cloning chambers fired up and start pushing out those daily Google Deals.