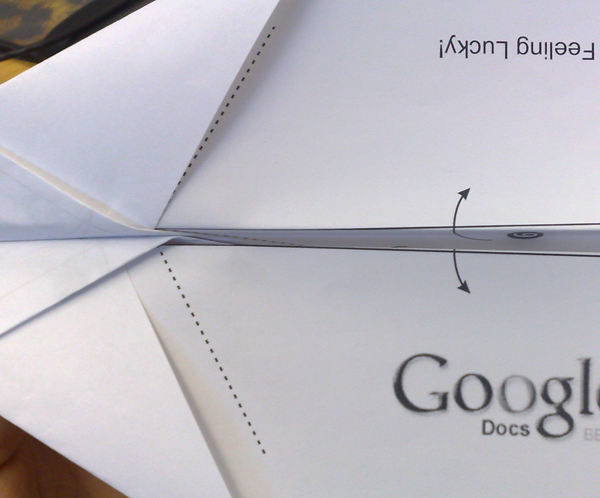 When Google came public with its intent to purchase ITA, the idea was met with mixed reactions. Consumers, believing that Google would bring more innovation to the travel search and booking processes, seemed to be all for the acquisition. However, many in the travel industry started having ruffled feathers over the idea and spoke out quite loudly against the deal.

Today, that speaking has gone up another level in volume with the launch of a site and coalition known as Fair Search. Fair Search is, by its own definition “a group of businesses united in support of a healthy Internet future, where greater consumer choice and economic growth are driven by competition, transparency and innovation in online search”.

Clear enough for you? Us either. Maybe the logos of the involved parties will help:

Now, that seems to shed a different light onto things, doesn’t it? Who would be more riled up about Google’s ITA transaction than those companies who use ITA software themselves, and have a vested interest in the profitability of the travel booking industry?

That’s not to say that there isn’t a fair argument here. As Doug Caverly from WebProNews points out, the very fact that these are the big names in the travel industry also means that they’re the names with the most authority (and likely, understanding) of the situation at hand.

What claims are being made by the Fair Search coalition? The primary concern, it seems, is in Google’s potential ownership of the ITA company. Though ITA is the parent company of the software known as QPX, Google states that it would honor all of the existing agreements and is “enthusiastic about adding new partners”.

The unfortunate part about this situation is that it’s a “he said, she said” moment. For now, the Fair Search coalition will be pushing to keep Google out of the travel space, while Google continues to push into it. Both sides state that they have the customer’s best interest in mind, but we’re all left to make our own decisions.

We’re very interested to hear your thoughts on the situation. Do you think Google’s acquisition would hurt or help the consumers? Why? Let us know, in the comments.

Read next: Halloween fun on your phone with Angry Birds wallpapers