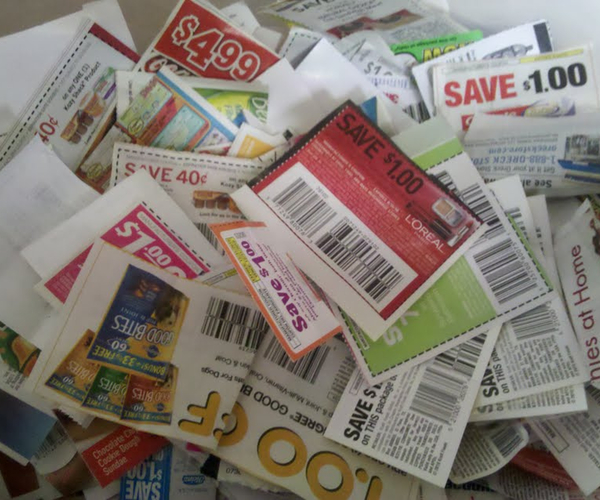 According to Bloomberg, the owners of Groupon are looking for funding to expand the group buying site to cover more than its existing 230 cities. Bloomberg also cites sources close to the company that the valuation of the company might tip towards $2-3 billion.

Groupon is probably the leader in the group buying space, but I have to wonder if the group buying phenomenon will continue on its meteoric rise. Additionally Groupon has been criticized by businesses because often the cost of running an offer exceeds the money brought in by the offer. Groupon is trying to remedy this:

Groupon has introduced consulting programs and seminars for merchants, who sometimes get overwhelmed with the flood of new business Groupon sends their way. The company is also releasing a mobile-phone application to help retailers track the thousands of customers who purchase deals, known as groupons, Vice President Mihir Shah said in an interview in October. –Bloomberg

Read next: Nexus One Developers To Get Android 2.3 (Gingerbread) Update "In The Next Few Days"