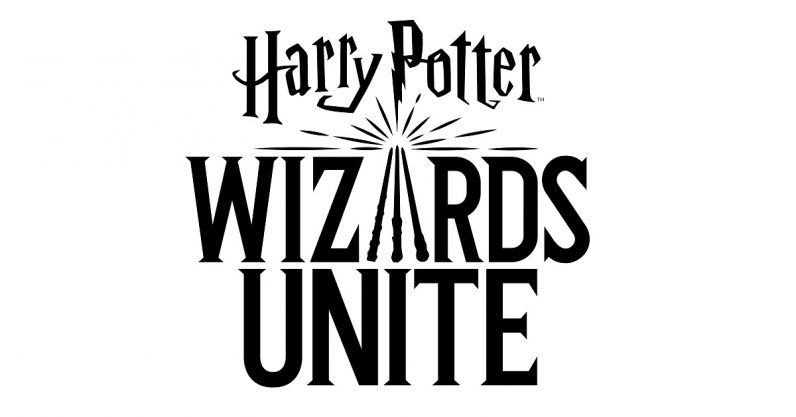 Niantic today released the first gameplay footage for its upcoming mobile game Harry Potter: Wizards Unite, finally giving players some idea of what its AR wizardry would look like. But does it actually look like a Harry Potter game?

Wanna feel old? It’s been 22 years since Bloomsbury published the first Harry Potter book and brought our favorite magical schoolboy to the world’s attention. There’s both a whole generation of adults who grew up alongside him, and another who’ve never known a world without him. Raise your hand if you had even the slightest inkling we’d still be here, decades later, eagerly ready to gobble up the latest piece of Harry Potter media.

When the teaser trailer for Wizards Unite came out, I dissected it (as best I could given there was no gameplay) to try and discern what would be in the game. Specifically, I said:

What “traces” of magic will we be seeing, aside from wayward Quidditch balls? Will we see lingering spell effects, furtive dark wizards, or perhaps those “fantastic beasts” I’ve heard so much about? Will we be able to perform spells ourselves with flicks of our phones?

Turns out the answer is “Yes to all of the above, more or less.” According to Niantic, a “calamity” has befallen the Wizarding World, and the player is tasked with retrieving magical “Foundables” that have made their way into the “Muggle world” — which, since it’s basically the same as our world, I’ll assume means non-magic-controlled areas. This can apparently include errant traces of magic, beasties, memories, items, and even famous characters. You’ll be able to duel with Dark Wizards, though the mechanics of it have not been explained to my satisfaction.

So my question is: does this make sense?

And no, I’m not one of those people who clings to some infallible, unchanging “canon.” What I mean is, has the whole premise of Pokemon GO been successfully translated into the Harry Potter franchise, for which it is about as comparable as daisy is to a cherry tomato? And some of the mechanics that work so well with Pokemon feel a little odd in HP.

For example, the player has a finite resource called “Spell Energy,” which drains whenever you use magic to contain Foundables. As such, the player needs to stop at inns for “food and drink” to replenish it. This is odd, since casting spells isn’t really considered a tax on energy in the books — it’s more a matter of your skill and experience. And inns? Feels like we’re trying a little too hard to find a substitute for gyms that’ll suit the universe, and I’m not exactly sold.

I’m not trying to be picky but… you know, it’s Harry Potter. If I don’t scrutinize it, I promise someone else will.

Niantic also added in its announcement that in-game events would be more likely to happen in public places: “[C]ertain Foundables may be more likely to appear at various types of real-world locations including parks, banks, municipal buildings, college campuses, libraries, monuments, zoos, art galleries, and more.”

Municipal buildings, huh? Don’t know about you guys, but I can’t wait to see a wizard duel going on down at the DMV. It’d certainly spice things up some.

Calling All Wizards! A First Look At Harry Potter: Wizards Unite on Niantic

Read next: Facebook's News Feed is a mess, but it taught me to time travel