Gaming has been a blessing during lockdown. And while I haven’t been pumping hours into Valorant or cruising GTA V online, I have been spending the past couple of weeks unwinding to the incredibly therapeutic 51 Worldwide Games on the Nintendo Switch.

Well, it is what it says on the tin: a collection of 51 games from around the world.

You can find the full list of the titles here, but it includes a whole range of fun activities, from chess to mancala, from bowling to battle tanks, and from blackjack to solitaire. And more, obviously. I only listed six things there. There are 45 others included.

To move swiftly away from that, this video is pretty helpful in showing what 51 Worldwide Games is all about:

It’s the surface-level simplicity of 51 Worldwide Games that really makes it stand out. Whether you’re playing on a TV or sharing your console, getting cracking on some games is a breeze.

The tutorials are simple, helping you learn something unfamiliar (I’ve become a gomoku fan) in minutes. This is actually one of the benefits of being introduced to physical games digitally; it’s far easier to get to grips with them as not only are you stopped from making illegal moves, but you can also learn from what the computer is doing.

And, while the graphics in 51 Worldwide Games are clear and easy-to-follow, there’s a surprising amount of detail in the way the pieces move and the sounds the different titles make.

I’d say the large majority of games — especially the recreations of board-based titles — are fun to play, but there are a few that I definitely won’t be going back to. For example, I was excited to see bowling in there, but it didn’t live up to the Wii Sports version I still love so much (please, Nintendo, just bring out Switch Sports). And while I enjoyed Golf, the small collection of levels seems like a drawback.

But, I guess that’s the joy of 51 Worldwide Games: there are so many titles on offer that it doesn’t matter if you don’t like a few, there are a lot more you can play.

Now, something else we need to cover is how this matches up to actual board games. Honestly? I’d prefer playing the physical versions of lots of these, but that’s somewhat missing the point.

51 Worldwide Games retails for $40, meaning you could probably only get four classic boardgames within that budget. And, as I mentioned earlier, one of the best things about this title is you’re able to learn and test out a variety of games. Effectively, you’re trialing and perfecting your understanding of a whole load of new entertainment.

Also, the Nintendo Switch is a lot easier to take somewhere and play with someone than four big-ass board games boxes.

And it’s this community aspect that’s the finest part of 51 Worldwide Games. To be frank, as much as I enjoyed learning and playing against the computer, I found this got dull quite quickly.

If you want to spend hours playing alone, this isn’t for you.

But… if you’re gonna play it with other people? It’s a blast. I’ve spent many pleasant hours playing this with my partner (who described it as “good old-fashioned clean fun”). It’s relaxing, it’s competitive, it’s engaging — what else do you want?

Basically, 51 Worldwide Games does two things incredibly well. The first is teaching you about a wide range of games in an easy-to-understand and natural way. And the second is as a fun and entertaining multiplayer game.

It’s not perfect — but it doesn’t need to be. Instead it’s a fun way to while away the hours, forget about the world, and play some games that have existed for centuries. 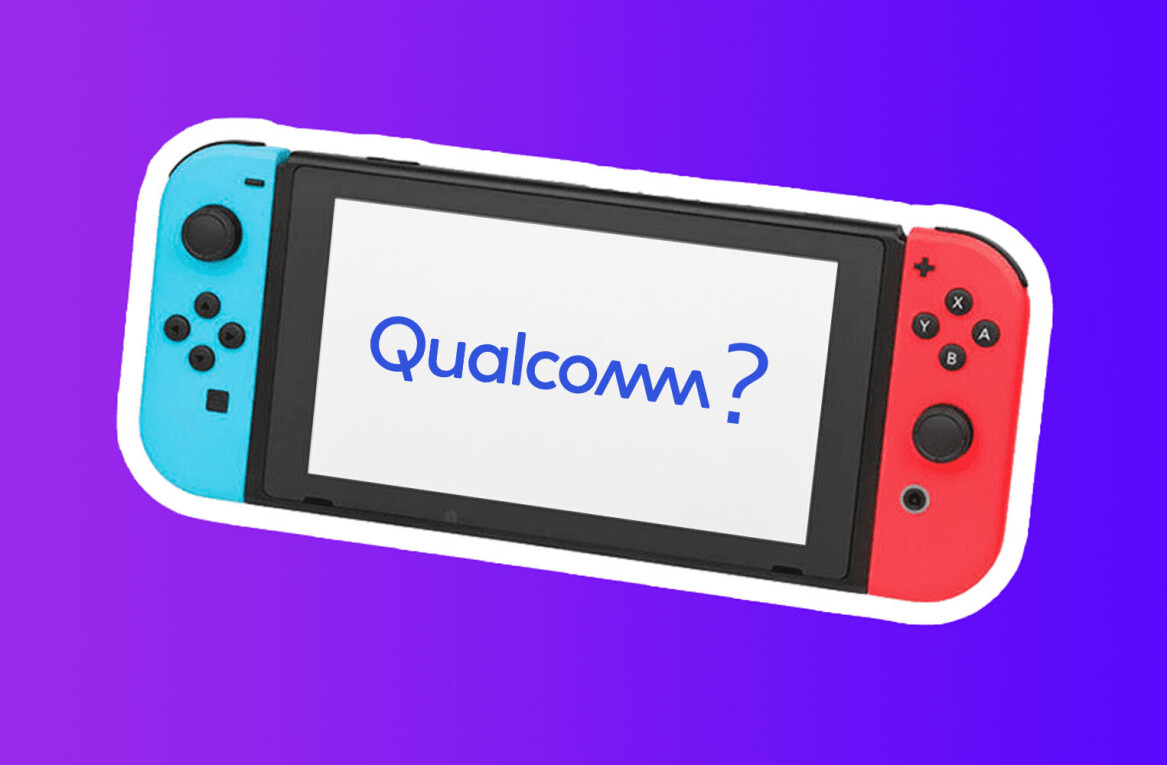