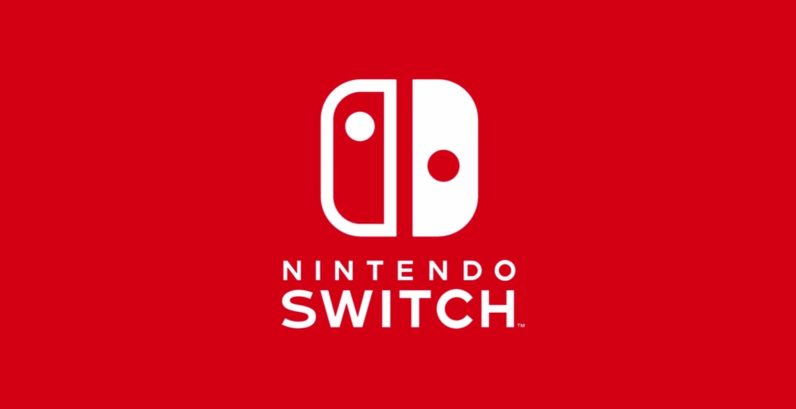 Nintendo today announced the details of its online service, in incubation since the Switch was announced. There are several decent features built into the paid service — and one expected feature that’s missing entirely.

The details: The most important update for Switch users is cloud saving. Data from most Switch games will now be backed up in the cloud, meaning players won’t lose that 99 percent run of Super Mario Odyssey if their console is damaged. An online subscription will also be required for anyone who wants to play co-op or competitive games, like Splatoon 2 or ARMS.

#NintendoSwitch Online launches this September with Save Data Cloud backup and 20 classic NES games, with more to come, that have newly added online play!

Nintendo also revealed the prices. A year’s subscription will cost $19.99, while a month’s costs just $3.99.

Other changes: Another big addition Switch Online users will have is the ability to play NES – Nintendo Switch Online, a collection of 20 NES games. Among those available at launch are Super Mario Bros 3, Donkey Kong, and The Legend of Zelda.

But if you want to play any retro games other than these NES games, then you might be out of luck. According to Kotaku, the company has no plans to put a Virtual Console in the Switch. The Virtual Console, a retro game storefront available on the Wii, Wii U, and 3DS, allowed users to buy and play a selection of older games. To make up for its absence, a spokesperson said Nintendo might release retro games on the eShop in collections.

The Nintendo Switch online service rolls out in September.

Virtual Console Is Not Coming To Switch, Nintendo Says on Kotaku

Read next: Google debuts Suggested Actions for fixing and sharing your photos