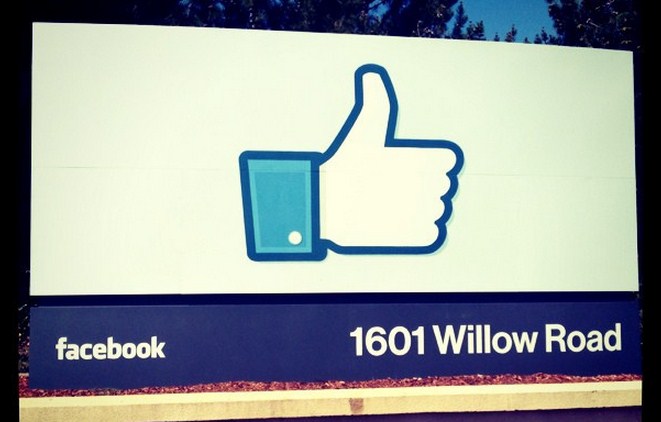 Bad news for Facebook continues as today it became known that the Federal Trade Commission (FTC) has issued a ‘second request’ to the social giant over its purchase of the smaller Instagram. This indicates that a longer regulatory process will be required.

Reuters stated in a brief that the FTC has essentially asked for big quantities of data that it will use to determine whether the deal is anticompetitive, or not. Facebook has suffered from large, and painful declines in its stock price since it went public recently, leaving the company somewhat beleaguered in the market.

Earlier today, TNW reported that, using Facebook’s most recent stock price levels, the total deal size for its acquisition of Instagram has slipped below the $1 billion mark. However, there is a $200 million kill switch built into the deal, so it is unlikely that the Instagram team is utterly afraid of the agreement collapsing. This extended review period, which could lead to a rejection of the deal, will lead some, undoubtedly, to state that Facebook’s recent launch of its own camera application, ‘Camera,’ is a defensive move, in case the acquisition fails.

The competitive angle here of Facebook’s move is not to be underestimated. If Facebook loses Instagram, it will have effectively funded the competitor it feared could challenge it. Therefore, Camera as a defensive move is an interesting paradigmatic lens through which to view the deal.

According to CNBC, the date on the second request is May 16th, implying that the company has known of this regulatory hurdle for some time.

Read next: Twitter.com drops the hashbang for individual tweet URLs and makes it 5 times faster to view timelines