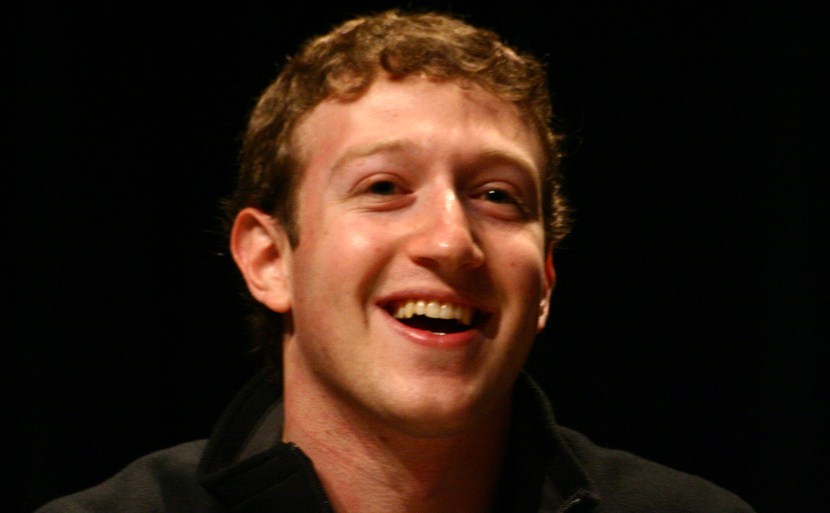 Facebook is off over 7% today, at the time of writing, with its stock valued at $29.42. That puts the total value of the company at nearly exactly the $63 billion mark. For investors in its initial public offering, that’s a rough price to stomach. Remember: many retail investors got in at the $40+ level.

However, for a different set of individuals, Facebook’s slide has huge consequences: the Instagram crew. If you recall, Facebook made an agreement to buy the company for $300 million in cash, and some 22,999,412 shares of its stock. That valued the deal at around $1 billion, back when it was announced. At that time, Facebook’s stock was priced below the $38 IPO price.

As Boston.com noted, at the $38 level, the acquisition was worth some $1.17 billion, up from the flat billion before. However, given Facebook’s decline, the value of the deal is now under $1 billion. Here’s the math, in case you aren’t much at sums:

Yep, the vaunted Instagram purchase is under the 10 figure mark. Facebook is still paying hugely for the app, but the deal is getting cheaper, the more that Facebook falls. Of course, Facebook would prefer to have its stock rise, and thus pay more (in now liquid equity) for the small firm, but the market isn’t making such a move. As worries concerning how Facebook will monetize its mobile traffic and accelerate its earnings growth plague the company’s public stature, Facebook may manage an even larger discount on its proposed Instagram deal.

Oh, and if it all falls through, don’t forget that there is a $200 million kill switch built into the deal.