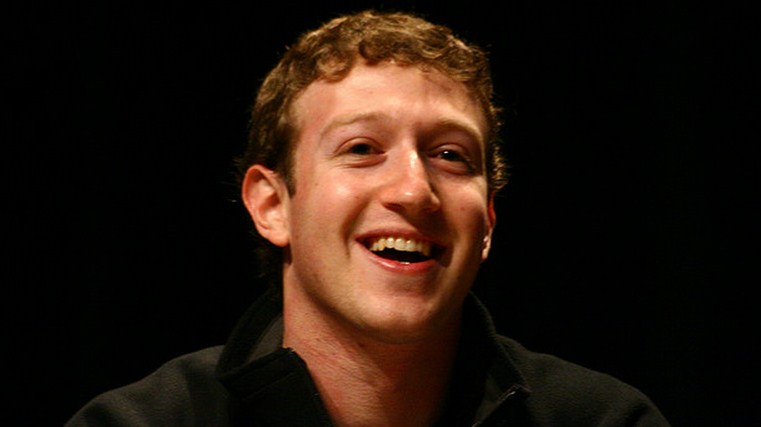 Today Facebook filed an amended S-1 statement that included new information about its acquisition of Instagram. The company paid some $300 million in cash for the company, along with 23 million of its shares.

Tucked in the new S-1 is the following statement that reflects the magnitude of the acquisition:

That’s a huge insurance policy for Instagram; no matter what the company is getting several hundred million in cash from the social giant. I’ve not heard that Facebook is expecting much in the way of regulatory static over the Insatgram deal. Twitter likely provides a large enough foil to ensure that no one calls Facebook a monopoly.

Terms like this are not uncommon in deals of this size. The size is the story here: $200 million is what Facebook is in for out of pocket no matter what, whether it gets the small company or not. They have the money, but it’s still a massive sum.

For more of what Facebook made public in its new S-1 statement, head here.