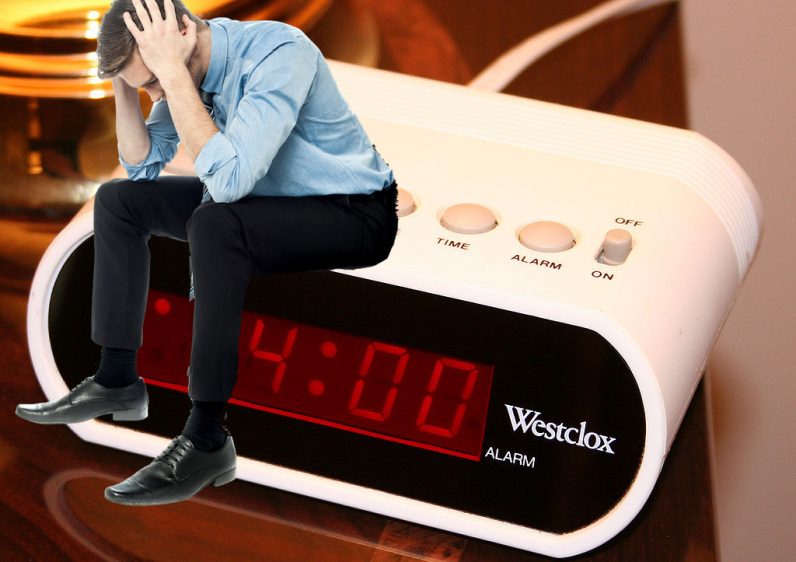 Have you noticed your clocks are lagging? It’s not an anomaly in the spacetime continuum, fortunately.

The European Network of Transmission System Operators for Electricity (ENTSOE), the body that sets up the internal energy market and ensures its optimal functioning, put out a statement explaining why this is happening.

Many digital clocks – mostly those in digital alarm clocks and in ovens and microwaves – use the frequency of the power grid to keep time. The power grid in Europe runs at a pretty steady 50Hz, and all the clock does is count the cycles in the electric supply. This becomes a problem if the frequency drops over a sustained period of time – which seems to have happened in Europe.

According to Wikipedia, the frequency varies with the load on the grid, but the number of cycles per 24 hours is “maintained rigorously constant,” to keep those electric clocks accurate for long periods.

The ENTSOE states that a shortage in supply was caused by an unspecified power distributor in South-Eastern Europe. Since the European grid is  interconnected, this led to frequency problems all over the continent since mid-January. News outlets are reporting these problems have led to clocks falling back up to five minutes since then.

Until the problems are solved, it’s barely worth it to reset your clocks, as they’ll just keep lagging. The ENTSOE statement did promise transmission system operators in Europe will be implementing a “compensation program to correct the time in the future.” How long it’ll take to get your clocks back up to speed is still unknown.

In the meanwhile, you can still depend on any quartz clock you might still have lying around, or the clock on your computer or smartphone, which is normally kept up to date via the internet.

We’ve reached out to the ENTSOE for comment, and will update the piece when we hear back.

And now you’re keeping track of time, it might be a good idea to jot down the 24th and 25th of May for our flagship TNW Conference in Amsterdam.

Read next: Why Facebook's logo is blue — a designer’s guide to color and emotion