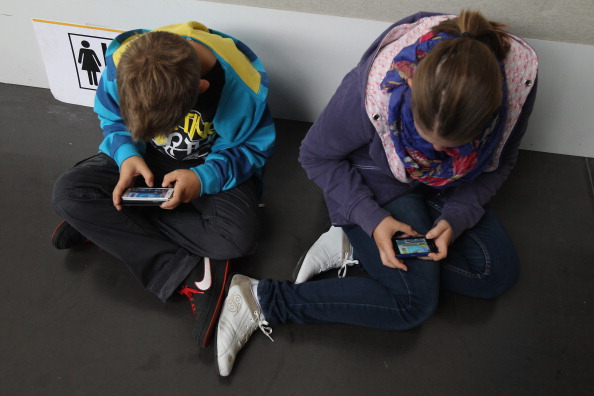 Being grounded sucks. Growing up, there were heaps of times my mum took away my Xbox controller, depriving me of the ability to play Halo 2, because I couldn’t be arsed to do my maths homework. But never – not once – did it cross my mind to drag my mother to court.

One unnamed Spanish teen (who, let’s face it, sounds totally awful) did just that, after his mum confiscated his mobile phone in an attempt to get him to hit the books.

Magistrate Luis Columna, who heard the case at Court Number 1 in Almeria, wasn’t particularly impressed by this, saying that the mother was “well within her rights” and took “the correct action.”

According to Europa Press, he also added that “she would not be a responsible mother if she allowed her son to be distracted by the mobile phone and fail to study,” arguing that her action was “almost required by law.”

“Among the duties required to be undertaken by a parent, as outlined in the Civil Code, is that of being responsible for the education of one’s children, which is exactly what the accused did in this case, without taking it to unnecessary extremes.”

It’s not clear what happened next, but I doubt the 15-year old is going to be getting his phone for a while. It’s also not clear why he thought going before the courts was a good idea. Don’t they have Dr Phil in Spain?