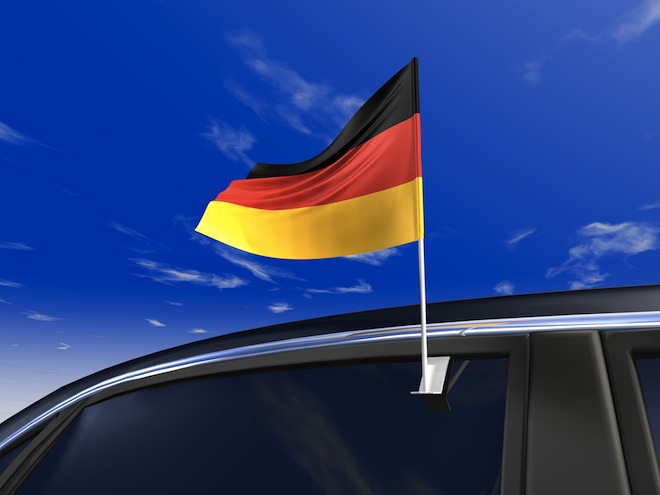 Norway’s Aspiro this morning announced that it is closing in on the launch of its music subscription and discovery service WiMP in Germany, in “early” second quarter of 2012. WiMP has already been available in closed beta since December 2011, with primarily music industry representatives being invited to test the service.

And according to the company, 90 percent of them like WiMP (survey says).

Aspiro, which will find local music startup Simfy as well as Spotify, Deezer and Rdio on its way to German stardom, says “thousands” of new songs have been added to the service already, while local music editors have worked to update the content.

Said content, Aspira says, includes special pages for Schlager music, among other genres. I included a Deutsche Schlager medley below for your enjoyment.

WiMP, which is currently available in Norway, Denmark and Sweden, says The Netherlands is up next but doesn’t say when, specifically.

Furthermore, Aspiro asserts, WiMP will be debuted in “at least” two additional countries in Europe this year, and “at least” one country outside Europe.

Read next: 56 London Overground train stations to get free wifi