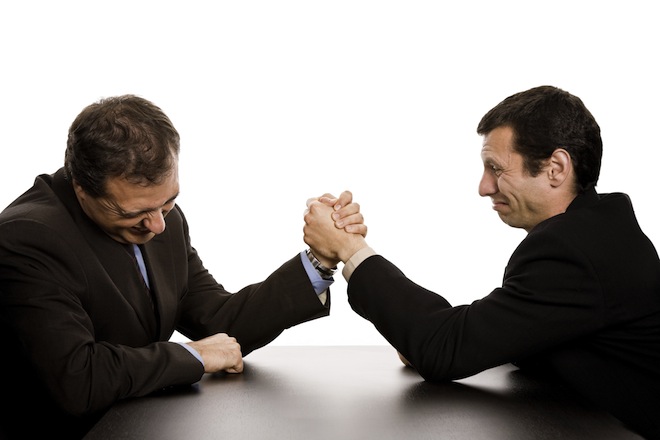 Now that word got out about Spotify’s impending launch in Germany, local music streaming company Simfy would like to let everyone know they’re still around, kicking butt and taking names … and new funding.

The company this morning said it has attracted 2 million users so far, and that a ‘very healthy percentage’ of them are forking over cash for the premium package.

In fact, Simfy says it will be profitable by next quarter and likely hit double-digit millions in revenue before year’s end. Game on, Spotify, in other words.

The company has raised 30 million euros to date, after recently securing a new “seven-digit” funding round. Furthermore, it may complete a “larger capital increase” in the second half of 2012, we’re told. Current Simfy backers include Earlybird Ventures Capital, DuMont Venture and NRW Bank.

Its focus for 2012 will be squarely on international expansion and partnerships, particularly in emerging markets, while boosting the music discovery aspect of its music streaming and subscription service, Simfy says in a press statement.

Currently, Simfy gives users access to 16 million songs (which is exactly how many songs Spotify claims to have in its catalog) and is available in four languages in Germany, Austria, Belgium and Switzerland.

Its next launch will happen in a country outside of Europe, the company informs us.

Read next: Readability launches on Android as an Amazon Appstore exclusive in the US, at least for now