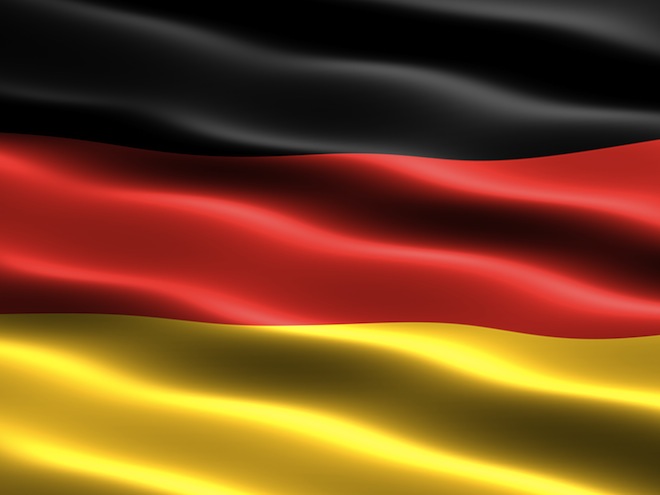 According to various media reports, digital music company Spotify will be making its debut in Germany on Tuesday. The company has confirmed the impending launch to several media outlets; Axel Bringéus will be overseeing its German operations as Director of International Growth.

The music streaming and subscription service will be battling local player Simfy (backed by DuMont Venture and Earlybird) and international rivals like Rdio and Deezer, who both already landed in Deutschland. Germany is said to be the third largest market for music (by sales) in the world.

Rdio also just launched in Spain and Portugal, where Spotify is also available.

Founded in 2006, Spotify currently enables its 10 million registered users to stream over 16 million tracks. About 3 million of those users pay for the service to enjoy ad-free streaming and mobile access to the entire catalog and their playlists.

German readers, we want to hear from you: are you going to pay for Spotify?