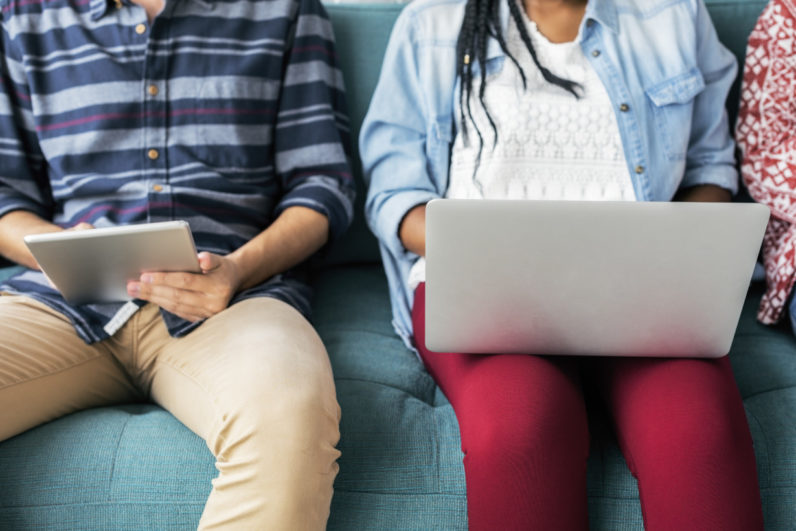 The United States is a global superpower, but recent political decisions have called to question its commitment to certain core concepts, including science, technology, engineering and math education. In fact, between the conflicting interests of US Secretary of State Betsy DeVos’ pro-STEM education stance and President Donald Trump’s intention to cut NASA’s education office, the world is questioning the fate of STEM education in US school systems.

Considering the number of global edtech businesses with products and services catering to the US education market, it makes sense that many are concerned about fate of their business with respect to this leading consumer demographic. But regardless of where the US government stands on STEM education today, international stakeholders shouldn’t lose sleep over the “uncertain” fate of US education policies.

Global edtech companies have traditionally seen success launching products in the United States, considering the market’s strength and total worth of more than $8 billion. The largest percentage of the edtech hardware industry is based in North America, and the US is unquestionably the biggest producer of STEM goods and services in the world. If your product is accepted into the US market, edtech companies know that it is much easier to access other markets; in fact, US edtech companies raised an estimated $1.03 billion across 138 venture deals in 2016.

However, despite the United States’ dominance in edtech, very few global companies rely solely on the US edtech market for the prosperity of their businesses. Perhaps this is due to many other countries trailing close behind the US in supplying scientists and engineers to the workforce.

Edtech companies around the world should take solace in the fact that even American companies, like Microsoft, are focusing their efforts globally with respect to education. Microsoft, for example, partners with educational communities worldwide, including its involvement in the annual Bett Show in London, to provide technology and educational programs that supplement the classroom experience.

Because edtech is a global phenomenon, one single country’s inhibitory policies around education cannot dismantle the entire community.

International commitment to STEM education strengthens all of us

Look at China, a country seemingly unaffected by President Trump’s proposed anti-education policies. While edtech and STEM education originated in the US, the Chinese have breathed their own life into the industry – spending thousands on related activities annually. The country’s STEM learning industry is projected to hit $15 billion by 2020, a forecast independent of Trump’s proposed plans to downsize the budget of the US Education Department.

And China isn’t the only country committed to exposing youngsters to STEM principles.

Late last year, the Organization for Economic Co-operation and Development issued its 2015 international rankings on student test scores in mathematics, reading and science – with many Asian and European nations placing much higher on average than the United States. Singapore, Japan, Estonia, Canada and China were among those placing in the top 10 markets for both science and math scores.

While many advocates for STEM education in the United States are uneasy about the country’s current political policies, edtech companies on a global scale remain unconcerned. In fact, from my perspective as a China-based edtech executive that is heavily invested in the success of the US market, politics simply cannot not impact the weight of STEM education or the global commitment to the cause.

Reducing budget for education will never be a proper or reliable solution to reducing government expenses. Preparing today’s youth for the dawning autonomous revolution is the only method for equipping the future workforce to manage the innovation that will encompass industry. And STEM-focused programs and products best cultivate the skills necessary for our children to compete against international markets.

Executives in edtech should regard the US agenda (with respect to STEM education) as a minor blip in an industry otherwise experiencing significant forward momentum. One country’s “few steps backward” will not undo an entire global system.

Yes, the US is an advantageous market for STEM-focused products, and any opposition from the US government concerning education naturally raises questions, but there’s enough evidence that a thriving global education market – operating around the core value of education – exists beyond the boundaries of any one country’s borders.

Read next: The NSA (yes, that NSA) has a Github account now