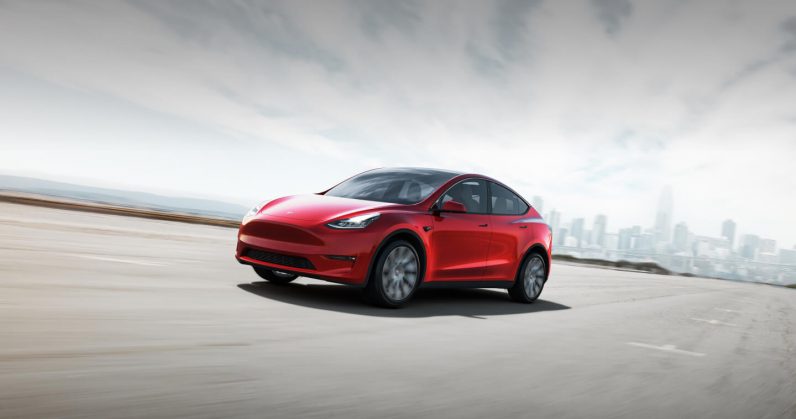 Tesla CEO Elon Musk is no stranger to grandiose claims. For more than 15 years, Musk has made it a habit to make outlandish predictions and seemingly impossible proclamations about his company’s capabilities, at times to the detriment of their customers.

When he took to the stage yesterday at the Tesla Autonomy Investor Day in Palo Alto, in addition to announcing aggressive Autopilot driving modes (there is even a Mad Max setting that will be available soon) and unveiling an in-house computer chip for self-driving vehicles, Musk also outlined his plans for a driverless robo-taxi service with over a million cars that he hopes would be available as early as next year.

At the same time, Musk seemed to be acknowledging his penchant for setting unrealistic deadlines. “Sometimes I am not on time, but I get it done,” he said.

Musk’s forecasts in the past have missed the mark. In January 2016, Musk predicted that his electric vehicles would be fully self-driving by 2018. This is yet to happen.

But that hasn’t stopped Musk from making overly optimistic predictions.

The company’s ambitious Autopilot system, which clocked in over a billion miles late last year, is still essentially a driver-assistance system, leading Tesla to update its web page recently to include a disclaimer stating, “The future use of these features without supervision is dependent on achieving reliability far in excess of human drivers as demonstrated by billions of miles of experience.”

“We expect to have the robo-taxis operating next year – with no-one in them,” predicted Musk, adding owners of a Tesla vehicle would be able to add their cars to a ride-sharing Tesla Network fleet through an option in the Tesla mobile app, while giving riders an option to summon a car upon request.

Furthermore, owners will also be able to choose who can borrow their cars and limit their availability to specific times during the day.

Tesla’s plans to rival Uber and Lyft sounds enticing, no doubt, but the automaker risks facing regulatory hurdles, even if it can get its hardware and software to work perfectly. There are also a lot of unanswered questions surrounding liability of the fleet, particularly in the event of a car getting involved in an accident.

Given the aggressive timelines and the prickly regulatory minefield it has to navigate, it only makes sense to take Musk’s statements with a grain of salt. While Tesla’s self-driving systems are doubtless getting there, the challenge lies in ensuring incident-free driverless rides every single time, even in situations where other vehicles on the road are not fully autonomous.

Read next: The top-selling game consoles of all time, magnificently animated